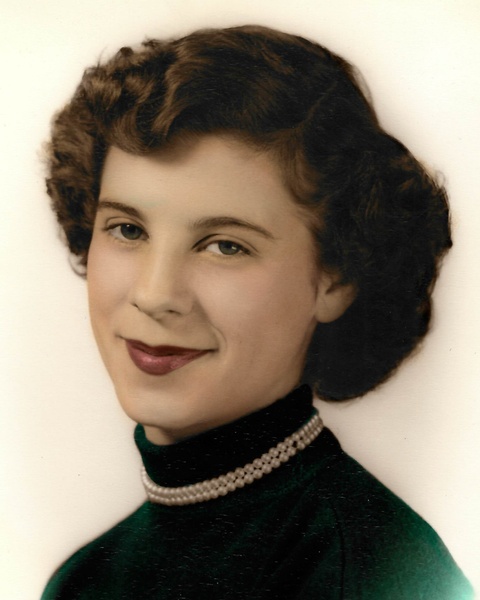 Patricia was born in Sidney, Ohio, on April 14, 1937, to John and Freda (Allenbaugh) Ambos.  She married Lowell John Rickert on June 25, 1955, and he preceded her in death on November 27, 2013.  Patricia was also preceded in death by a son Douglas Rickert; brothers: Robert L. “Bob” Ambos, Virgil Ambos, Darrell Ambos, and an infant brother Robert Norman Ambos; and sisters Lucille Harris and Kathryn Cowan.

Patricia worked for 20+ years at Holloway Sportswear and retired from there.  She was a lifelong member of Emanuel Lutheran Church. Patricia enjoyed watching her grandchildren participate in their sporting events and school activities.  She also loved her pets, Tequila and Penny.

Visitation will be on Thursday, October 13, 2022, from 4-7pm at Eichholtz Daring & Sanford Funeral Home, Jackson Center.  Pastor David Sanders will officiate Patricia’s funeral on Friday, October 14, 2022, at 11am at Emanuel Lutheran Church, 17714 Montra Road, Jackson Center.  Burial will be in Glen Cemetery.

To order memorial trees or send flowers to the family in memory of Patricia Ann Rickert, please visit our flower store.