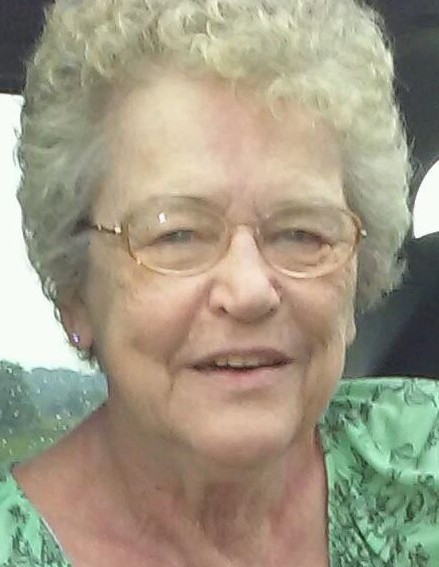 She was born in Logan County Ohio December 29, 1940, to the late Harold Eugene and Eunice Irene (Taylor) Brunson. In addition to her parents, Pat was also preceded in death by a daughter, Cathy Pierce and two sisters, Sharon Costello and Karen Jackson.

Pat had retired from Cypress Gardens where she had worked as a server. She was also a former Girl Scout leader who enjoyed sewing, quilting, and cooking.

A memorial service will be held at 1:00 P.M. Saturday, August 31, 2019 at the Eichholtz Daring & Sanford Funeral Home & Cremation Center in Bellefontaine.

To order memorial trees or send flowers to the family in memory of Patricia Ann Simpson, please visit our flower store.