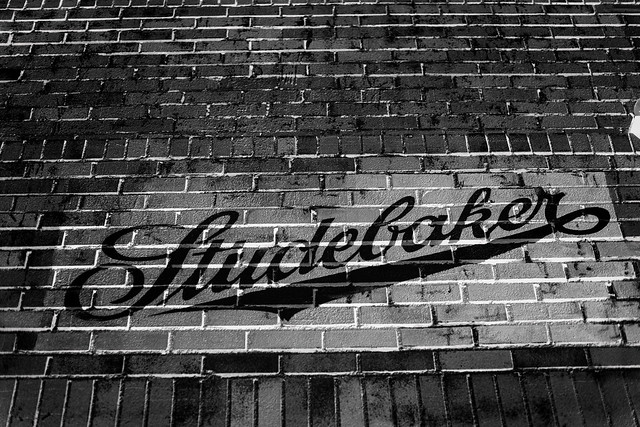 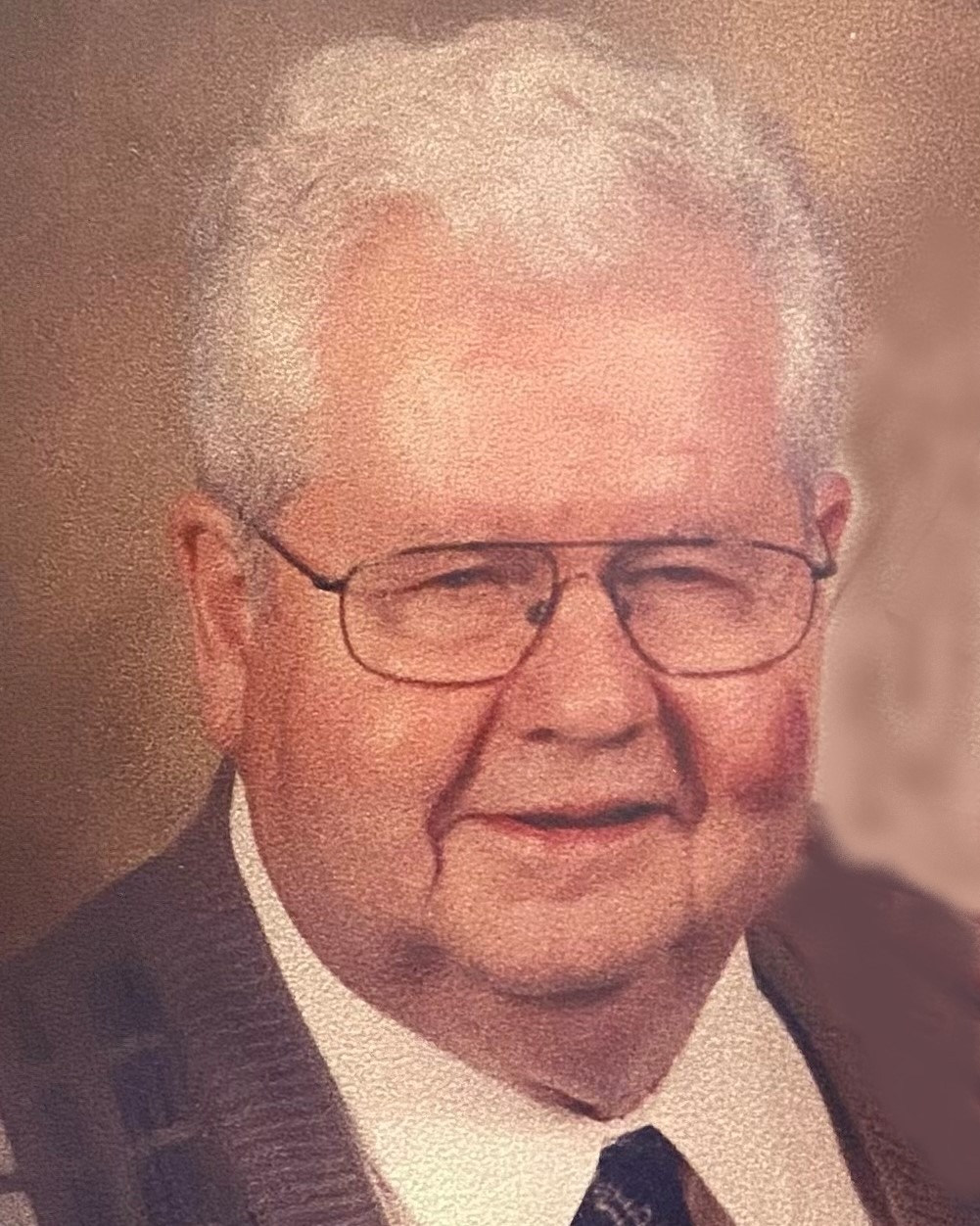 Paul was born the second of three sons to Frank and Helen (Johnston) Hemphill on January 24, 1928. He was born in the third house (built by his grandfather Cyrus Johnston in 1898) on the 1832 Johnston Homestead, 7570 County Road 49, Belle Center, Ohio. Paul was proceeded in death by his parents, and his brothers Oris and John. He was also sadly proceeded in death of grandson Daryl Franklin Hemphill.

He is survived and remembered as a loving husband by Betty (Broadstone) Hemphill. They were married on June 1,1951, three days before Paul left for a yearlong service in South Korea. They celebrated their 71st wedding anniversary earlier this summer.

He will be remembered as a wise and patient father by his children, son Dan (Jenny Langstaff) Hemphill and daughter Donna (Keith) Stoner. He leaves behind grandchildren, David (Jen Cole) Hemphill, Aryn (Andy) Forsythe and Isaac (Catherine Richmond) Stoner, great-grandchildren, Savannah Hemphill, Cole Hemphill, Johnston Davis “J.D.” Forsythe, Carolyn Forsythe, Mariah Stoner, and Alivia Stoner. He will be remembered and missed by many nieces and nephews.

Paul was a member of the Huntsville United Presbyterian Church. He graduated from Belle Center in 1946. While in high school he was drafted to serve in World War II but remained in high school for graduation. He was the lead mechanic on the farm and that led to him to attend Studebaker Mechanics school in Indiana after graduation from high school. He worked at the Studebaker Dealership in Bellefontaine, Ohio.

Although not called for service during WW II, he was among the first called for the Korean Conflict. He served in the army from 1950 to 1952.

Paul lived a life of service — to his God, his family, his church, and his Nation. Paul was a lifelong tinkerer and farmer. He loved taking things apart, putting them back together and making them work. He was an inventor and a practical joker. He was a very quiet man but a man of many skills. He worked as a farmer, a soldier (reaching the rank of Corporal), and a mechanic (retiring from International Harvester after 20 years). Paul also worked at Rockwell Manufacturing, Humble Construction, and Sears in Bellefontaine. His hobbies included drawing, woodworking, mechanical work and farming.

Paul and Betty lived in the house they built together in 1959 on State Route 68 north of Bellefontaine. Their brick house on the bend before the Country Variety Store will be remembered by many as the house with the purple clematis. Paul and Betty moved to Green Tree Lane, Bellefontaine in 2004.

Paul’s funeral will be officiated by his nephew Mike Roberts, assisted by Phil Forsythe. It will be held at on Monday, October 31, 2022, at 11:00 AM in the Eichholtz, Daring, and Sanford Funeral Home & Cremation Center, 321 N. Main St., Bellefontaine, where viewing will be held one hour prior to the service. The funeral will be followed by burial in the Fairview Cemetery in Belle Center, Ohio.

In lieu of flowers, the family has requested that memorial contributions be made to the Huntsville United Presbyterian Church and Logan Acres Senior Community.

OBITUARY AUTHORED BY THE FAMILY

To order memorial trees or send flowers to the family in memory of Paul Franklin Hemphill, please visit our flower store.