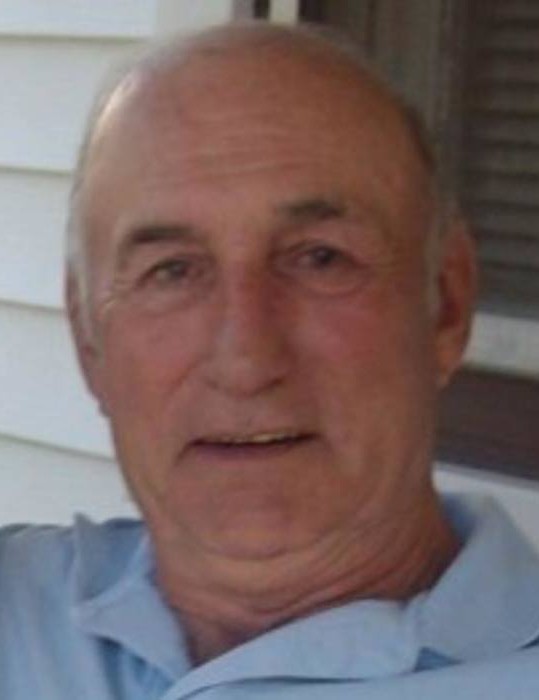 He was born in North Lewisburg, Ohio July 25, 1942, a son of the late Pearl LeRoy Knox and Doris Levon (Spain) Wessel who survives in Bellefontaine.

Pearl worked for the Street Department for the City of Bellefontaine until his retirement.  He served his country and was a Veteran of both the United States Navy and the United Sates Army.  He enjoyed fast-pitch softball, umpiring, playing pool, golfing and even the Cleveland Browns.  He also enjoyed spending time with his family and friends.

Visitation will be held Sunday, January 5, 2020 from 2 to 5 p.m. at the funeral home and again one hour prior to the memorial service on Monday.

To order memorial trees or send flowers to the family in memory of Pearl L. Knox Jr., please visit our flower store.
Send a Sympathy Card