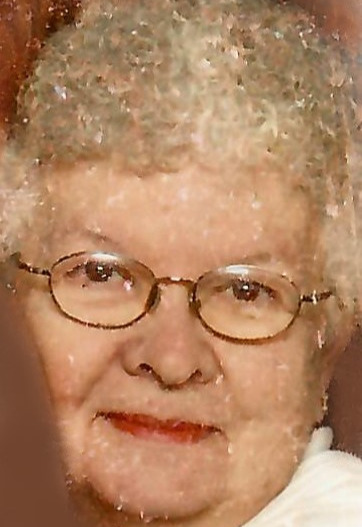 Peggy was born in Lima, on July 27, 1940, to the late Wayne LeRoy McClure and Hazel Marie (Glosette) McClure.  She was also preceded in death by her first husband Thomas White, son Jeff T. White, and brother Robert McClure.

Peggy taught multi-handicap children for many years at Van Wert High School.   She had also worked at the Van Wert Times Bulletin for several years.  Peggy had been a member of the Evangelical United Brethren Church in Van Wert, and in her younger years she was active in the Van Wert Police Auxiliary.  With her husband David, she enjoyed dancing, going to races at Eldora, and they were members of the Indian Lake Eagles.

There will be no services at this time.  Peggy’s urn will be buried at a later date in Woodland Cemetery, Van Wert.

To order memorial trees or send flowers to the family in memory of Peggy Jean Wiessinger, please visit our flower store.
Send a Sympathy Card