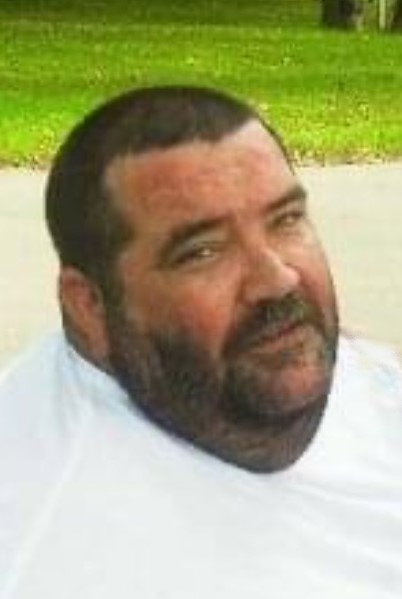 Philip was born in Springfield, Ohio, on May 20, 1966, to the late James Blanchard and Ruby Moore.  He was also preceded in death by an infant daughter Roseanna Lee Moore, and sister Cindy Evans.

Philip was a concrete mason and former owner of Moore’s Construction.  He enjoyed fishing and loved to play Texas Hold’Em.

A celebration of Philip’s life will be held at a later date.

To order memorial trees or send flowers to the family in memory of Philip C. "Flip" Moore, please visit our flower store.