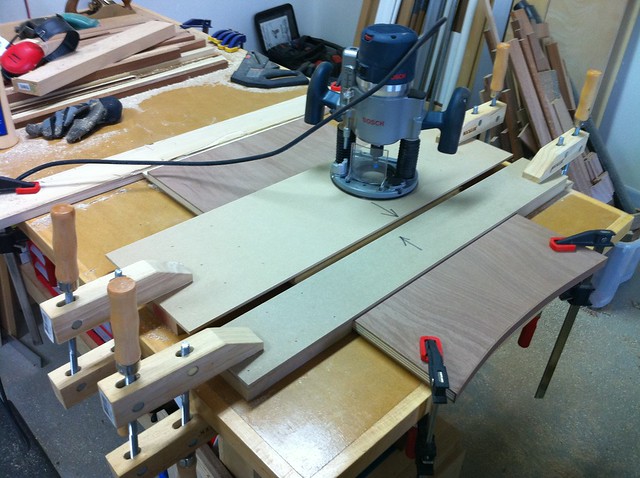 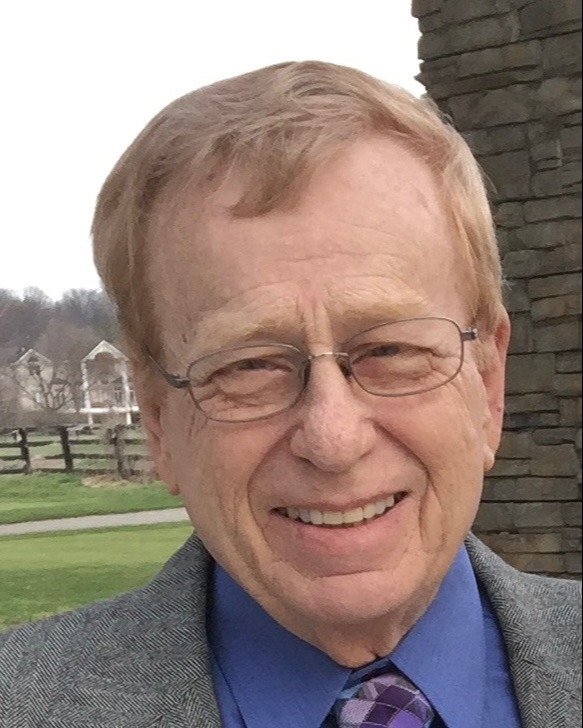 Bill was born in Bellefontaine on December 6, 1944, to the late William Rule Arnold and Frances Rose (Hensel) Rahe.  He was also preceded in death by an infant daughter Allison Renee Arnold, a sister Joyce Rosengarten, his beloved grandmother Grace H. Arnold, and his pets Bonnie Bell and Ladybug.

Bill was an accountant by trade, and enjoyed being an entrepreneur and inventor who held several patents.  He retired from Vining Industries as a comptroller after 20 years, and later retired a second time from Benjamin Steel in Bellefontaine.  Bill also worked for Lenhart Construction for several years.  He was a master woodworker and enjoyed fishing and playing cards with his family.

Friends may call on Thursday, November 3, 2022, from 5-7pm, at the Eichholtz Daring & Sanford Funeral Home & Cremation Center, Bellefontaine.  A graveside service will be held on Friday, November 4, at 10am in Fairview Cemetery, West Liberty.

To order memorial trees or send flowers to the family in memory of R. William "Bill" Arnold, please visit our flower store.