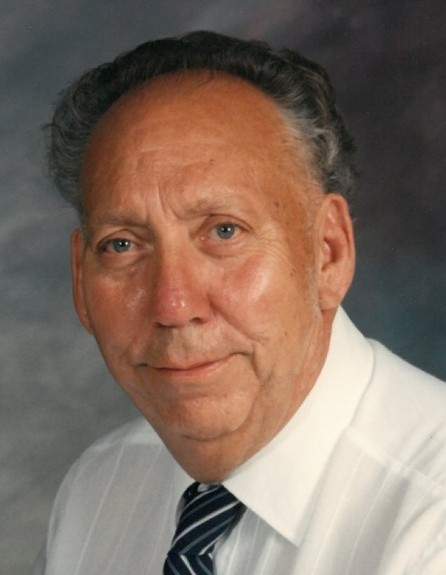 Ralph was a graduate of Jackson Center High School.  He was a Veteran of the United States Army and had served as a sergeant during the Korean War. Ralph was stationed in Landeck, Austria where he met the love of his life, Maria. He then came home and worked for Holloway Sportswear and retired as Vice President of Production. Ralph was a sixty seven year member of the American Legion Scherer Post #493 in Jackson Center and was a Past Commander of the Shelby County American Legion and Post #493, along with past Commander of the VFW.  Ralph was a past council member and mayor of Jackson Center.  He loved to cook, go dancing, bowling, and travel to Florida and Austria. Ralph was a family man who dearly loved his wife, kids, grandkids, and great grandkids. All who loved and knew Ralph will miss him.

Our beloved husband, father, grandfather, and brother deserves a beautiful tribute. However, we appreciate in this unknown time with the COVID-19 pandemic that attending a service may not be in your best health interest. The family will have a private visitation and funeral service.

A graveside service will be held at 1:00 p.m. Tuesday, April 21, 2020 at the Pearl Cemetery in Swanders, Ohio for those who wish to pay their respects to Ralph and his family.

To order memorial trees or send flowers to the family in memory of Ralph E. Keller, please visit our flower store.