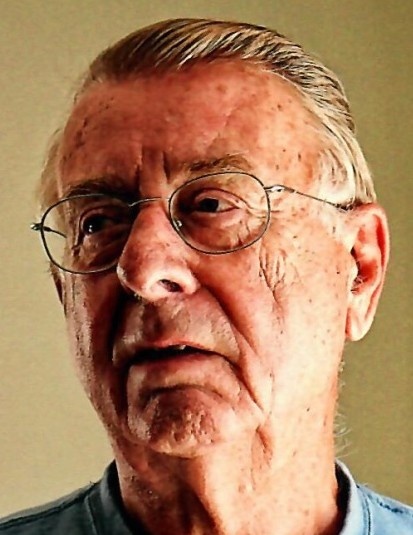 He was born in Jackson Center June 13, 1932, a son of the late Paul L. and Margarette A. (Brockman) Sailor.  He was also preceded in death by a sister, Marilyn Veit and three brothers, Robert, Richard and John Sailor.

Ralph was an United States Air Force Veteran, serving during the Korean War.  After his honorable discharge, he went to work for Copeland Corp. in Sidney and later worked for Amos Press before going to Direct Graphics, where he retired from in 1994.  He was a member of the Grace Lutheran Church in Jackson Center where he held many positions.  He was a big Ohio State Buckeyes and Alabama Crimson Tide fan and was an enthusiast for all sports including golf, baseball, bowling and enjoyed playing cards.  He tried out for the Philadelphia Phillies baseball team in his younger years.  He was also a member of the American Legion Post #493 in Jackson Center where he had served as Commander.

Private burial will be at the Pearl Cemetery in Swanders, Ohio.

A memorial service is being planned for a later date.

The staff of the Eichholtz Daring & Sanford Funeral Home in Jackson Center is honored to serve the Sailor family.

To order memorial trees or send flowers to the family in memory of Ralph M Sailor, please visit our flower store.