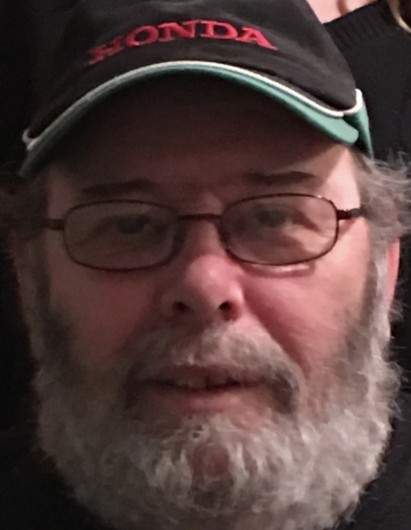 He was born in Kenton, Ohio June 29, 1953, a son of the late David William and Catherine Violet (Wren) Hilliard.

Randy was a 1973 graduate of West Liberty-Salem High School and worked for the Bellefontaine Examiner and then later for NEX Transport where he retired from.  When he was younger, he enjoyed working on muscle cars.  He loved NASCAR and followed Dale Earnhardt Sr. and Dale Earnhardt Jr. and was a Cincinnati Bengals fan.  Randy was an awesome guy and was a very giving person.  He always worked hard to provide for his kids and loved being with his family.

Pastor Paul Bogenrife will officiate a memorial service at 1:00 p.m. Friday, November 29, 2019 at the Eichholtz Daring & Sanford Funeral Home & Cremation Center in Bellefontaine. Visitation will be two hours prior to the service at the funeral home.

To order memorial trees or send flowers to the family in memory of Randy A. Hilliard, please visit our flower store.