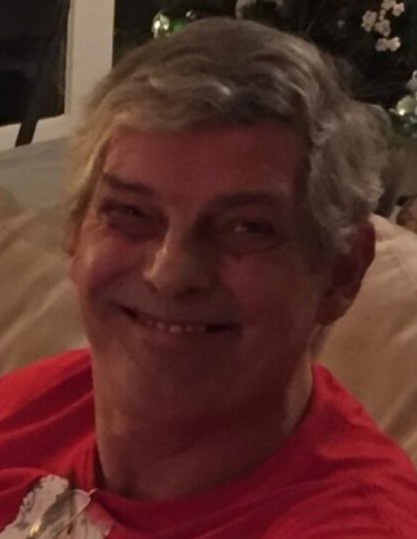 He was born March 18, 1954, in Shelby County Ohio, a son of the late Joseph Thompson and Ann (Watkins) Vest. In addition to his parents, Randy was preceded in death by a great granddaughter, Zylah; two siblings, Danny Lee Thompson, and Terena Kay Thompson and a sister-in-law, Judy Thompson.

A 1972 Riverside High School graduate, Randy had worked as a machinist. He was an avid sports fan and loved to camp.

The family will receive friends from 5 to 7 p.m. Thursday, December 2, 2021, at the Daring & Sanford Funeral Home in DeGraff.

The staff of the Daring & Sanford Funeral Home in DeGraff is honored to serve the Thompson family.

To order memorial trees or send flowers to the family in memory of Randy Thompson, please visit our flower store.