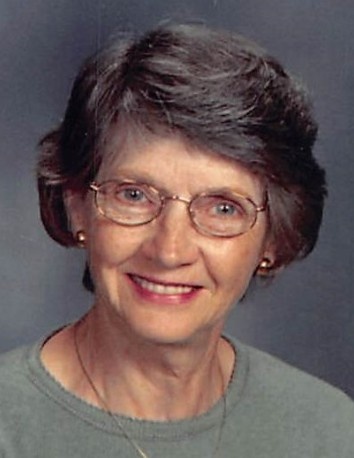 Reba was born in Dysartsville Township North Carolina December 29, 1932, to the late Summy T. and Clema Rose (Smith) Bowman.  She married John Edward DeWitt June 1, 1957, in Durham, North Carolina, and he preceded her in death February 23, 2001.  Reba was also preceded in death by sisters Bernice L. Elliott and Betty A. McNeely.

Reba attended the West Liberty United Church of Christ and was active with the Missionary Aide and Monday Afternoon Club. She attended Lees-McRae College in Banner Elk, North Carolina.​ Over the years, she supported the Children’s Hospital through TWIG in Columbus.

A celebration of Reba’s life will be held Sunday, December 12, 2021, at 2 p.m. at the West Liberty United Church of Christ in West Liberty.  She will be interred at the Jenkins Chapel Cemetery in Champaign County in a private family ceremony.

The staff of the Eichholtz Daring & Sanford Funeral Home in West Liberty is honored to serve the DeWitt family.

To order memorial trees or send flowers to the family in memory of Reba B. DeWitt, please visit our flower store.