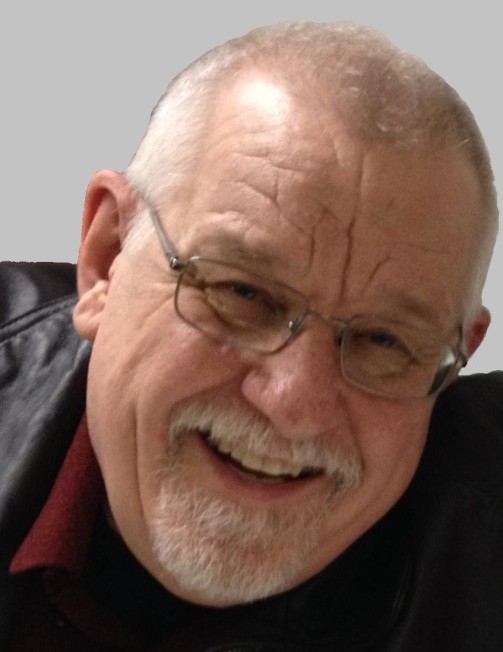 He was born August 27, 1949 in Chillicothe, Ohio, a son of the late Noah and Virginia (Lancaster) Bell. Tom was also preceded in death by three sisters, Jane, Barb, and Sandy; a brother Junior and an infant brother.

After graduating from high school, Tom attended Ambassador Bible Institute in London, Ohio to study and prepare for Ministry.  He was privileged to serve as Pastor to churches in Ohio and Indiana.  He also served at the Ohio Assembly of God District Office as administrative assistant to the superintendent.  Tom served his Lord in Ministry for forty five years retiring in 2015.

He and his wife enjoyed camping with their family and riding four wheelers.  Tom and Jean enjoyed riding his motorcycles and taking trips together.

The family will receive friends from 4 to 6 p.m. Friday, February 19, 2021 at the Bellefontaine First Family Assembly of God in Bellefontaine. Reverend Steven Conrad will officiate a funeral service at 6 p.m. following the visitation.

The staff of the Daring & Sanford Funeral Home in DeGraff is honored to serve the Bell family.

To order memorial trees or send flowers to the family in memory of Reverend Thomas Bell, please visit our flower store.
Send a Sympathy Card