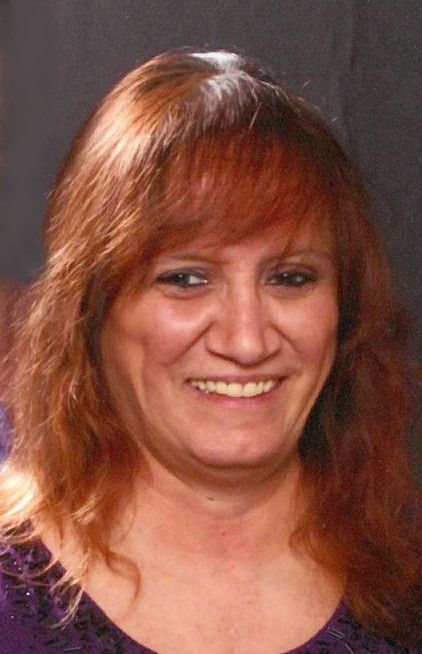 She was born in Fremont, Ohio September 25, 1956, to the late Clifford David Fisher I and Anna Rose (Libine) Nason. She was also preceded in death by a brother, Mark Fisher.

Rhonda had a bubbly personality and loved to be around and joke with people. She liked to sing, dance, cook and go camping. She also enjoyed going to the Moose Lodge in Bellefontaine where she had worked as a bartender for 9 years.

Per Rhonda’s wishes there will be no services held at this time.

The staff of the Eichholtz Daring & Sanford Funeral Home & Cremation Center in Bellefontaine is honored to serve the Hammond family.

To order memorial trees or send flowers to the family in memory of Rhonda Sue Hammond, please visit our flower store.
Send a Sympathy Card