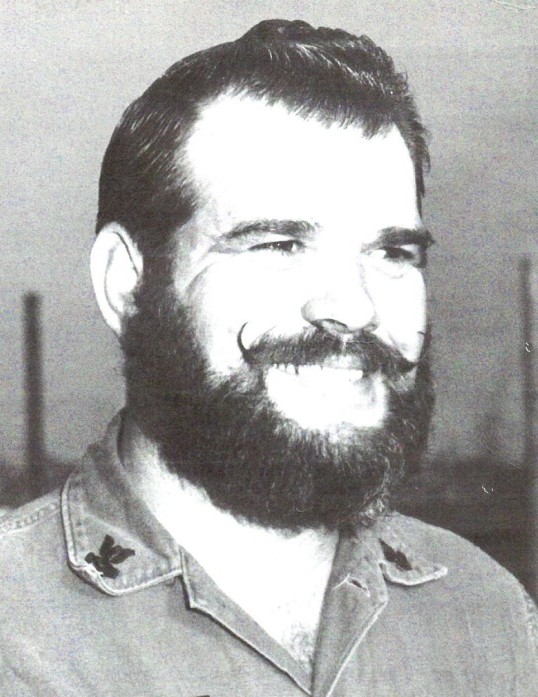 A Korean War era and Vietnam Veteran, Richard proudly served twenty four years in the United States Navy Seabees as a heavy equipment operator, before retiring in 1988.  He enjoyed gardening and tending to his rose bushes.

Pastor Bryan Meadows will officiate a memorial service Friday, January 17, 2020, at 6 p.m. at the Eichholtz Daring & Sanford Funeral Home & Cremation Center in Bellefontaine, where visitation will be held from 4 to 6 p.m. prior to the service.  Military honors will be provided by members of the Logan County Veteran Honor Guard.

To order memorial trees or send flowers to the family in memory of Richard W. Dawson, please visit our flower store.
Send a Sympathy Card