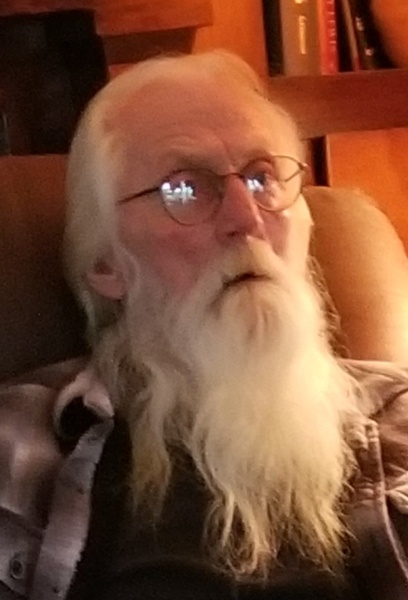 Richard retired from International following thirty plus years of service. He loved his 1973 Ford Mustang and riding his Harley Davidson motorcycle.

The family will receive friends from 6-8 p.m. on Monday, July 18, 2022, and from 1-2 p.m. on Tuesday, July 19, 2022, at the Eichholtz Daring & Sanford Funeral Home, 101 Zanesfield Road in West Liberty.  Pastor Bryan Meadows will officiate a funeral service at 2:00 p.m. on Tuesday at the funeral home. Burial will follow in Middleburg Cemetery in Middleburg, Ohio.

Memorial contribution may be made to the COPD Foundation, 3300 Ponce De Leon Blvd, Miami, Florida 33134.

EICHHOLTZ DARING & SANFORD FUNERAL HOME, WEST LIBERTY is honored to serve Huffman family and encourages anyone to share a fond memory or message of condolence at www.edsfh.com.

To order memorial trees or send flowers to the family in memory of Richard Lee "Bones" Huffman, please visit our flower store.