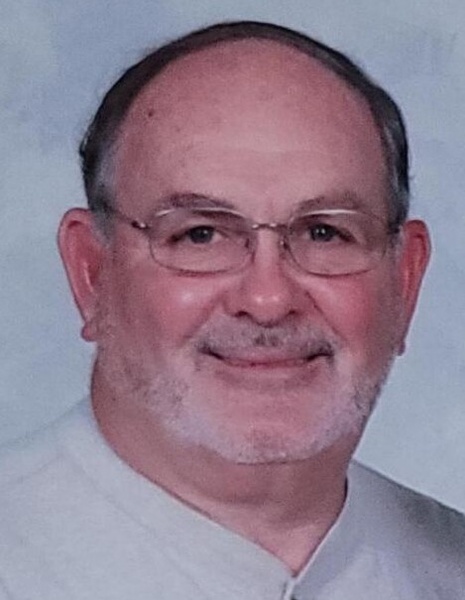 He was born in Urbana, Ohio April 11, 1942, the son of the late Paul Adrian and Virginia Elizabeth (Peters) McDaniel.

Dick worked as an auto mechanic, owning and operating McDaniel's Auto Repair in West Liberty from 1973 to 2010.  He was a United States Army Reservist and volunteered with the West Liberty Fire Department for thirty five years, retiring as the Assistant Chief. He also served thirty eight years as a Liberty Township Trustee and on the West Liberty EMS Board for a number of years.  From 1984 to 1993 a portion of the repair shop was converted to a wrestling room affectionately referred to as "The Garage". It produced twenty three state champions, fifty five state placers, and helped West Liberty Salem High School win the 1991 team state wrestling championship.  He enjoyed playing softball and coaching and sponsoring youth baseball with his children and grandchildren.  His favorite activities included attending all of his grandchildren's events and trips to Michigan.

Visitation will be held Saturday, October 2, 2021, from 9 a.m. to 12 noon at the Eichholtz Daring & Sanford Funeral Home in West Liberty.

The family asks that you come dressed casually, be symptom-free and practice social distancing.  Masks will be available upon request.

Pastor Dick Barrett will officiate a private family memorial service. Burial will be at the Fairview Cemetery in West Liberty at a later date.

The staff of the Eichholtz Daring & Sanford Funeral Home in West Liberty is honored to serve the McDaniel family.

To order memorial trees or send flowers to the family in memory of Richard P. McDaniel, please visit our flower store.