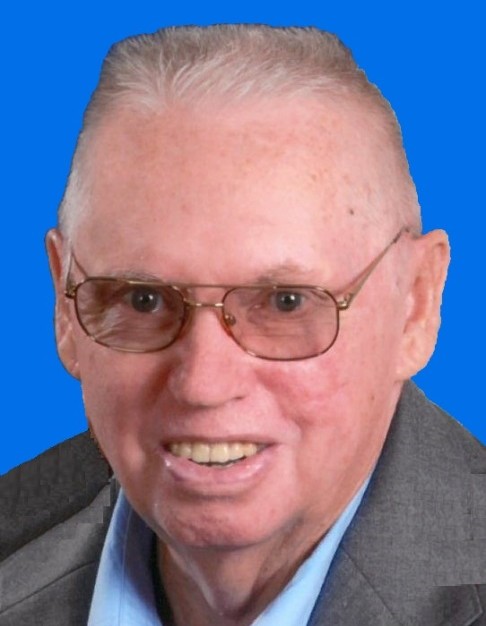 He was born in Rushsylvania, Ohio February 11, 1938, a son of the late Harold Robert and Ruth H. (Flickinger) McIntosh .

A farmer, Dick was a member of the West Liberty United Church of Christ. He was an avid fan of West Liberty-Salem athletics, enjoyed woodworking and bowling.

To order memorial trees or send flowers to the family in memory of Richard H. McIntosh, please visit our flower store.
Send a Sympathy Card