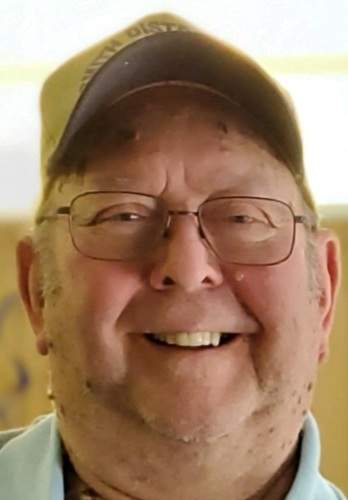 He was born March 22, 1942, a son of the late Harold K. and Helen E. (Carter) Renkert. He was also preceded in death by his brother, Carl Renkert.

In 1964, Dick married his first wife, and mother of their three daughters, LaVaughn (DeLong) Renkert. In 1979, he married Barbara (Davis) Renkert and both survive. He helped raise Barbara’s children, Cynthia Heffner and Rick (Jill) Heffner.

Dick farmed his entire life, worked at Westinghouse and later retired from Honda of America. A 1960 graduate of Zanesfield Monroe High School, he was a member of the Logan County Farm Bureau, Logan County Senior Center and Big Tree Wood Carvers.

The family would like to extend their deepest appreciation to those that helped provide care to Dick during his illness.

The family will receive friends from 5 to 7 p.m. Monday, November 2, 2020 at the Eichholtz Daring & Sanford Funeral Home & Cremation Center in Bellefontaine.

Alfredo Caccamise will officiate the funeral service at 11:00 a.m. Tuesday, November 3, 2020 at the funeral home with viewing one hour prior to the service.

Burial will follow the funeral service at the Zanesfield Cemetery in Zanesfield, Ohio.

The staff of the Eichholtz Daring & Sanford Funeral Home & Cremation Center in Bellefontaine is honored to serve the Renkert family.

To order memorial trees or send flowers to the family in memory of Richard E. Renkert, please visit our flower store.