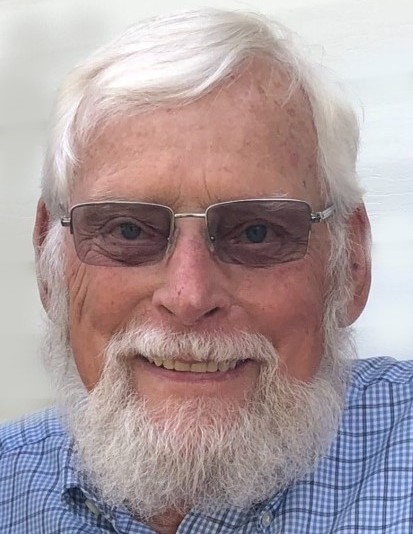 On December 24, 1953, he married Shirley “Joanne” (Vaughn) Roby and she preceded him in death in 2010.  He was also preceded in death by a son, James “Jim” Roby and two brothers, Robert and Donald Roby.

Richard worked as a machinist for many years including MidStates Packaging, D.A.B. in Bellefontaine, Monarch in Sidney and after retiring from machinery work he farmed for several years.  He enjoyed John Deere tractors and gardening.  He was an active member of the DeGraff Baptist Church and was a fan of the Cincinnati Reds and The Ohio State Buckeyes.

The staff of the Daring & Sanford Funeral Home in DeGraff is honored to serve the Roby family.

To order memorial trees or send flowers to the family in memory of Richard W. Roby, please visit our flower store.
Send a Sympathy Card