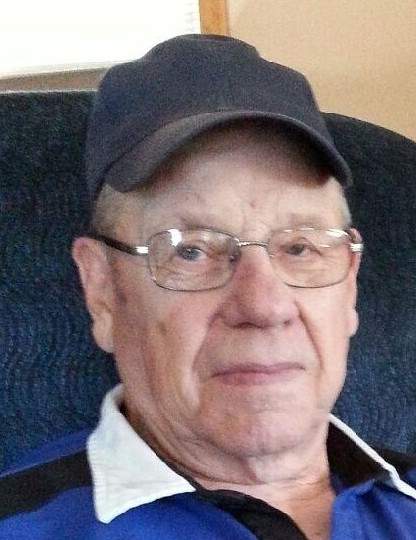 Richard was born in Belle Center May 22, 1931, to the late Robert Ellsworth and Ethel Blanche (Fullerton) Saylor.  He married Barbara J. (Herren) May 4, 1949, in Kentucky and she preceded him in death.  He was also preceded in death by a son, Richard Ellsworth Saylor II; a sister, Ethel Geraldine Lapp and a brother, James Robert Saylor.

A lifelong farmer, Richard had worked for nearly twenty years at D.A.B. as a mill operator.  He then went to work for the State of Ohio as a plow operator and road worker.  After retiring from the state, Richard worked for Quality Paving for several years.  For many years, Richard hauled livestock between producers and harvesters.  He was a member of the Belle Center United Methodist Church and was active in the Ohio Western Horse Association and other horse organizations.

Friends may call Thursday, October 7, 2021, from 5 to 7 p.m. at the Eichholtz Daring & Sanford Funeral Home in Belle Center.

The staff of the Eichholtz Daring & Sanford Funeral Home in Belle Center is honored to serve the Saylor family.

To order memorial trees or send flowers to the family in memory of Richard Ellsworth Saylor, please visit our flower store.