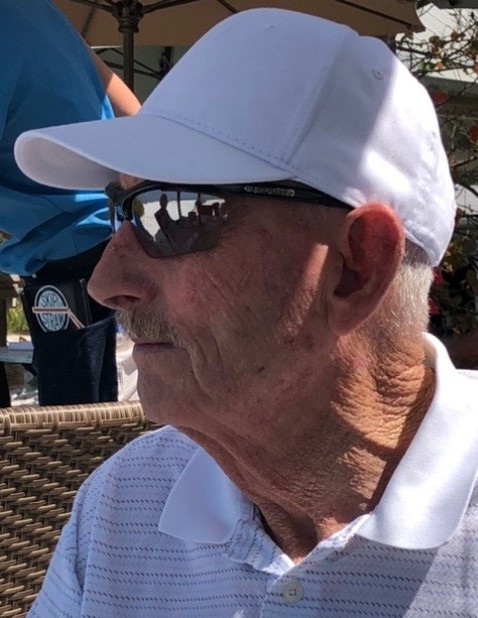 Richard Aaron Stanford, age 88, of Bellefontaine, Ohio and formerly of Rushsylvania, Ohio passed away at 3:37 p.m. Saturday, May 30, 2020 in The Homestead at Logan Acres Senior Community in Bellefontaine.

He was born in Logan County Ohio August 1, 1931, a son of the late Albert Justin and Viola May (Snyder) Stanford.  He was also preceded in death by a daughter, Judy Suratt, two sisters and a brother.

Richard was honorably discharged from the United States Army after serving his country during the Korean War.  He was involved in the Battle of the Chosin Reservoir and was a proud member of the “Chosin Few”.  He also was a longtime member of the Rushsylvania United Methodist Church and the Rushsylvania Lions Club.  He worked for Excello/Textron in Lima, Ohio as a welder and later as an inspector. Richard and his wife Pat built, owned and operated the Back 40 Campground in Rushsylvania.

Due to the COVID-19 situation, the family will have private family graveside services with military honors provided by the Logan County Veteran Honor Guard in the Rushsylvania Cemetery. There is a celebration of life service being planned for the public at a later date.

The staff of the Eichholtz Daring & Sanford Funeral Home & Cremation Center in Bellefontaine is honored to serve the Stanford family.

To order memorial trees or send flowers to the family in memory of Richard Aaron Stanford, please visit our flower store.
Send a Sympathy Card