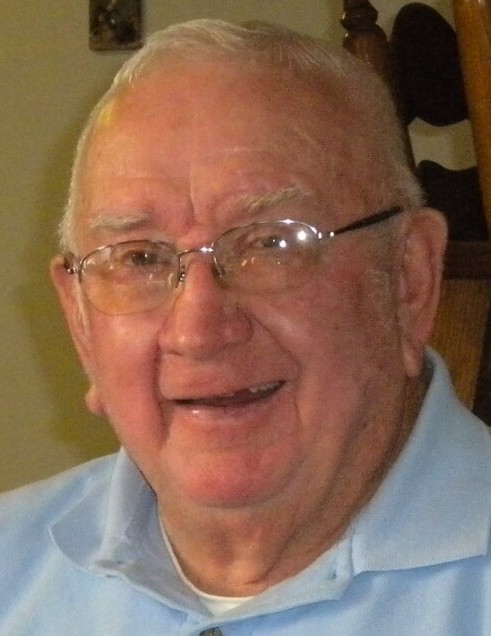 He was born in DeGraff June 8, 1935, a son of the late Raymond and Christine (Sidle) Strayer.

Dick had retired from Glacier Daido in Bellefontaine and was a member of the Bellefontaine Fraternal Order of Eagles #2166. He enjoyed gardening, fishing, making horseradish, all types of farm equipment and most especially entertaining friends.

The staff of the Daring & Sanford Funeral Home in DeGraff is honored to serve the Strayer family.

To order memorial trees or send flowers to the family in memory of Richard Henry Strayer, please visit our flower store.
Send a Sympathy Card