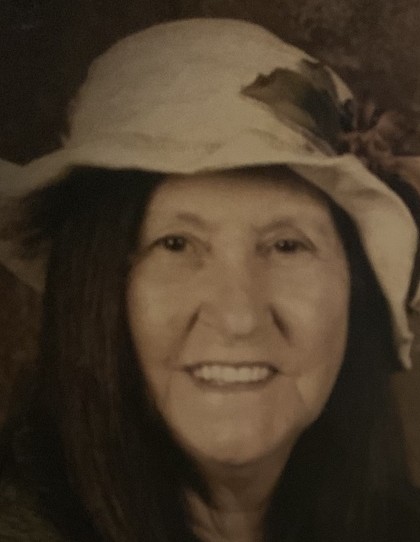 Rita M. Heath, age 70, of Bellefontaine, Ohio passed away at 6:55 A.M. Thursday, July 18, 2019, at her residence after a long and generous life and a brave twenty two year fight with brain cancer.

She was born in Urbana, Ohio December 12, 1948, a daughter of the late Frank and Ethel Mae Salyers.  She was also preceded in death by a sister, Anita Seiser, a brother, Mike Salyers and two infant brothers.

Rita attended the Grace Chapel in West Liberty, Ohio and the Hi-Point Baptist Church in Bellefontaine.  She worked in the former Super Foods warehouse as a supervisor and loved riding her motorcycle with her husband and friends all over the United States.  She also loved her horses and loved to trail ride with them.  She earned her 5-year attendance belt at the Cross-Country Trail Ride in Eminence, Missouri. She also enjoyed downhill skiing, taking several family ski trips to the Rocky Mountains.  She was an avid puzzler and crafter and loved spending time with her family and especially her grandchildren as a caregiver.

Pastor Randy Jenkins will officiate the funeral service at 4:00 P.M. Tuesday, July 23, 2019 at the Grace Chapel in West Liberty where visitation will be held from 12 noon to the start of the service.

To order memorial trees or send flowers to the family in memory of Rita M. Heath, please visit our flower store.