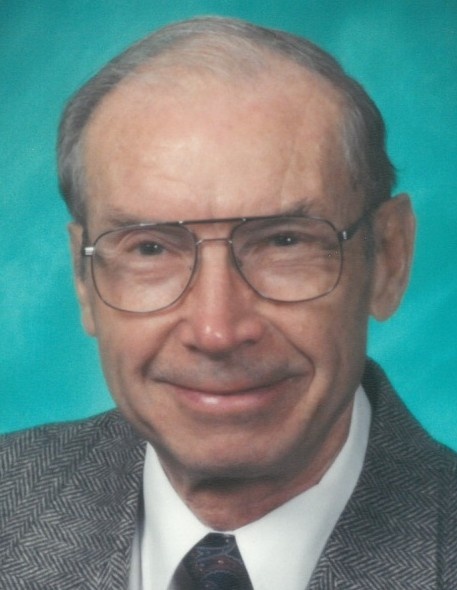 It is with great sorrow and sadness that we announce the passing of Robert ‘Bob’ William Aulls, age 88, of Bellefontaine.

He was born in Logan County, Ohio on May 13, 1932, the son of the late Herman LeRoy and Elouise Ervine (Rogers) Aulls.  He is also preceded in death by a sister, Gwen Foreman.

On November 18, 1961, he married Betty Jo Stephens in Belle Center, Ohio, and she survives in Bellefontaine.

After graduation from Bellefontaine High School, Bob served his country in the United States Army during the Korean War.  After his honorable discharge from the U.S. Army, he attended The Ohio State University.  He worked for a couple different companies before going to work for Super Foods, where he worked in sales, and retired from after years of service.

Bob was a member of the Solid Rock Baptist Church, Bellefontaine and had previously attended Calvary Baptist Church where he served as a Sunday School teacher, usher, greeter, Deacon, and volunteer.  He coached his children in Little League baseball and enjoyed playing softball for many years.  He served as the District Commissioner for his softball organization for a number of years.  He was a die-hard fan of The Ohio State Buckeyes, Cleveland Indians and Browns and Bellefontaine Chieftain Football and Basketball.

Pastor Jeffory Willets will officiate a funeral service on Saturday, January 30, 2021 at 1:00pm at the Calvary Baptist Church, 1140 Rush Avenue, Bellefontaine, OH 4331.  Friends may call two hours prior to the service at the church from 11 to 1pm.  Burial will be in Bellefontaine Cemetery with military honors.

Due to current pandemic orders, please be symptom-free, practice social distancing and wear a mask if attending services.

The staff of the Eichholtz Daring & Sanford Funeral Home & Cremation Center in Bellefontaine is honored to serve the Aulls family.

To order memorial trees or send flowers to the family in memory of Robert William Aulls, please visit our flower store.
Send a Sympathy Card