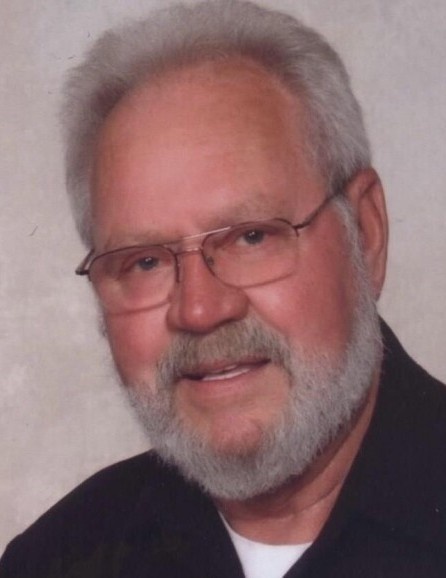 He was born July 3, 1937, in Greenbrier County West Virginia, a son of the late Emanuel Levi and Tempie Jane (Lewis) Baldwin. In addition to his parents, Bob was preceded in death by a son, Emanuel Baldwin; a sister, Beatrice Phipps and four brothers, Ralph, Rex, Ron and Jim Baldwin.

A member of the First United Presbyterian Church in Bellefontaine, Bob was the owner of Four Square Construction. He was an avid vegetable and flower gardener who loved to read.

Reverend Steve Merrin will officiate a memorial service Wednesday, November 10, 2021 at 1 p.m. at the First United Presbyterian Church in Bellefontaine.

The staff of the Eichholtz Daring & Sanford Funeral Home in Belle Center is honored to serve the Baldwin family.

To order memorial trees or send flowers to the family in memory of Robert C. Baldwin, please visit our flower store.