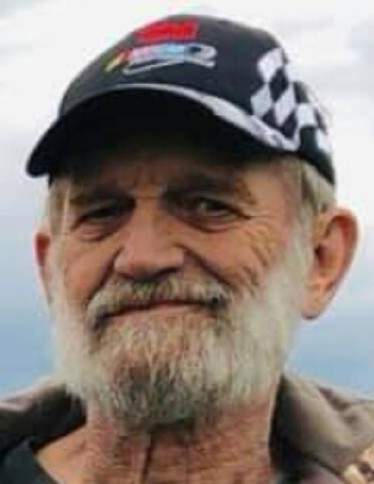 He was born July 3, 1953 in Urbana, Ohio, a son of Willadean Emily (Mefford) O’Brien and the late Robert Albert O’Brien. In addition to his father, Gene was also preceded in death by a brother, Jeff O’Brien.

Gene had worked as a mechanical engineer for the former D.A.B. in Bellefontaine. An avid Pittsburgh Steelers fan, Gene was a lover of the outdoors where he enjoyed hunting, fishing, feeding birds, watching sports and NASCAR on TV.

The family will receive friends from 11:00 a.m. to 1:00 p.m. Saturday, April 24, 2021 at the Eichholtz Daring & Sanford Funeral Home in West Liberty, where Pastor Bill Walker will officiate the funeral service at 1:00 p.m.

Burial will follow the funeral service at the Springhill Cemetery in Springhills, Ohio.

The staff of the Eichholtz Daring & Sanford Funeral Home in West Liberty is honored to serve the O’Brien family.

To order memorial trees or send flowers to the family in memory of Robert E. (Gene) O'Brien, please visit our flower store.