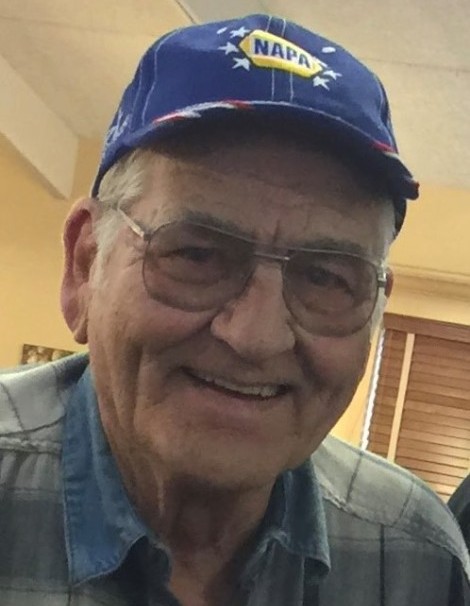 Robert had done building maintenance work for the State of Ohio District 7 in Sidney, Ohio. He enjoyed being outdoors, splitting wood and working on lawnmowers, especially 2-stroke engines. He was the “king” of making something from nothing.

The family will receive friends from 4 to 6 p.m. Friday, April 3, 2020 at the Daring & Sanford Funeral Home in  DeGraff.

Pastor Dan Leiker will then officiate the funeral service at 6:00 p.m. at the funeral home.

Burial will be at the Fairview Cemetery in Mutual, Ohio.

The Ervin family understands and respects the social distancing recommendation regarding COVID-19 and further respects the choice of all friends and family who choose to not attend the public services due to the pandemic. In an effort to celebrate Robert’s life in the safest manner possible, recommended precautions will be implemented to protect the health those in attendance.

To order memorial trees or send flowers to the family in memory of Robert E. Ervin, please visit our flower store.
Send a Sympathy Card