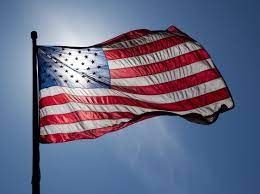 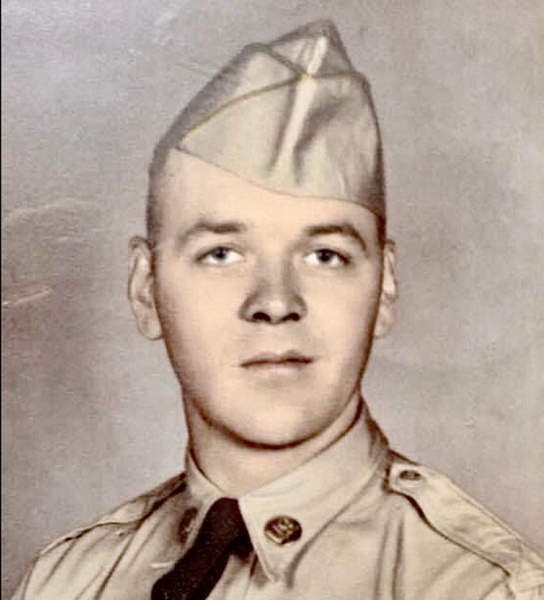 He was born in Bellefontaine January 19, 1929, the son of the late Dallas Lyman and Neva Coma (Elliott) Gilroy.

On September 15, 1947, he married Mary Alice (Bazin) Gilroy at St. Mary of the Woods Catholic Church in Russells Point, Ohio and she preceded him in death January 23, 2002.  He was also preceded in death by a daughter-in-law, Cindy Gilroy.

Bob began working at the age of 16 for the New York Central Railroad in Bellefontaine as a pipe fitter. He served his country in the United Sates Army during the Korean War, where he worked as a diesel mechanic.  He was always very good with his hands whether it be woodworking, welding, or fabricating of any kind.  After retirement, he loved to fish and was an avid rifleman.

Pastor Bryan Meadows will officiate the funeral service at 12 noon Wednesday, March 23, 2022, at the Eichholtz Daring & Sanford Funeral Home & Cremation Center in Bellefontaine, with visitation two hours prior to the service.

Burial will be at the Huntsville Cemetery with military honors provided by the Logan County Veteran Honor Guard.

Memorial contributions may be made to the charity of the donor’s choice.

The staff of the Eichholtz Daring & Sanford Funeral Home & Cremation Center in Bellefontaine is honored to serve the Gilroy family.

To order memorial trees or send flowers to the family in memory of Robert Eugene Gilroy, please visit our flower store.