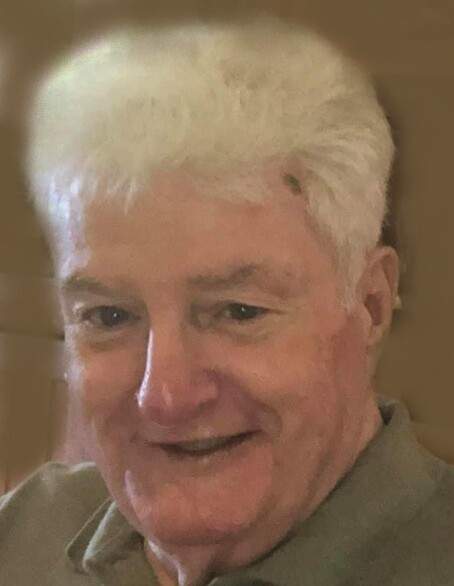 It is with great sadness that the family of Robert Francis Jones announces his passing. Robert passed away October 23, 2020 at Doctors West Hospital in Columbus, Ohio. He was 82 years old.

He attended St. Patrick’s Catholic School in Bellefontaine, Ohio. In 1955, he enlisted into the United States Navy and was stationed in Atsugi, Japan where he served as an Air Crewman. After serving in the Navy, Bob returned home to Bellefontaine where he ran a speed shop for several years. His passion for cars led him to the Transportation Research Center (TRC), where he spent the majority of his career. At TRC, he worked as a dedicated, loyal mechanic and supervisor. There, he did what he loved - worked on numerous vehicles and made many life-long friendships. In addition to his love for cars, Bob was an avid NASCAR fan and a diehard fan of the Cleveland Browns and the Notre Dame Fighting Irish.

Bob was preceded in death by his wife, Dolores Joan Jones in January 2005; a brother, Thomas Jones and his nephew, Brent Focht.

Visitation will be held from 10 to 11:30 a.m. Thursday, October 29, 2020 at the Eichholtz Daring & Sanford Funeral Home & Cremation Center in Bellefontaine.  Mass of Christian Burial will be celebrated at 12 noon Thursday at the St. Patrick Catholic Church in Bellefontaine.

Burial will follow at the Calvary Cemetery in Bellefontaine with military honors provided by the Logan County Veteran Honor Guard.

The staff of the Eichholtz Daring & Sanford Funeral Home & Cremation Center in Bellefontaine is honored to serve the Jones family.

To order memorial trees or send flowers to the family in memory of Robert Francis Jones, please visit our flower store.