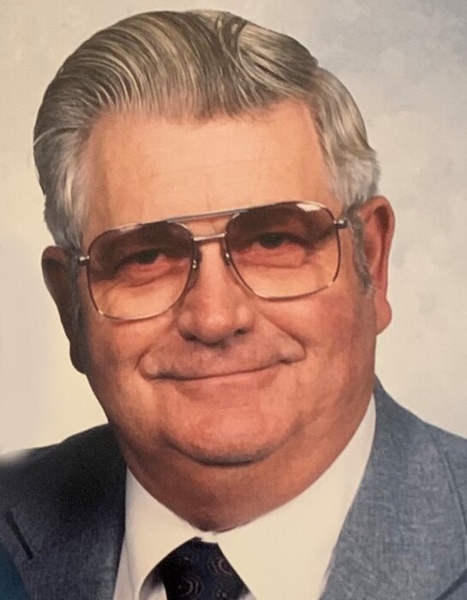 He was born in Bellefontaine, Ohio May 6, 1936, a son of the late William Amos and Marie (Kaylor) Lee. In addition to his parents, he was preceded in death by a granddaughter, Sarah Alina Lee and a brother, Donald Nelson “Don” Lee.

Bob was a 1955 graduate of Bellefontaine High School and was a United States Army Veteran, serving his country from 1955 to 1958.  He worked as a firefighter for Bellefontaine Fire Department retiring in 1991 as Assistant Fire Chief.  He was a member of the American Legion Harold Kerr Post #173 in Bellefontaine.

The staff of the Eichholtz Daring & Sanford Funeral Home & Cremation Center in Bellefontaine is honored to serve the Lee family.

To order memorial trees or send flowers to the family in memory of Robert Eugene Lee, please visit our flower store.