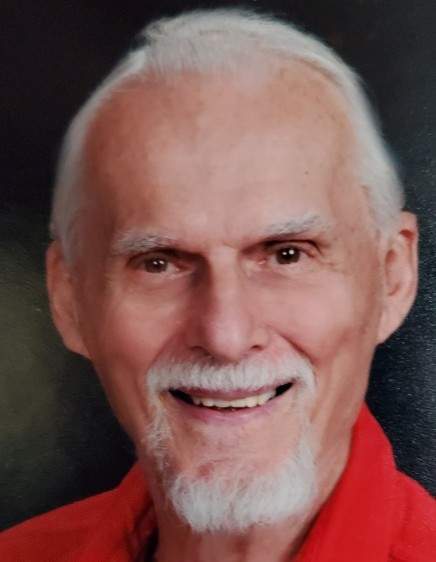 He was born in Mt. Vernon, Ohio June 14, 1931, a son of the late Herman and Priscilla (Mudurka) Lescalleet.

Bob grew up and graduated from high school in Utica, Ohio before serving his country in the United States Air Force.  After being honorably discharged, he moved to the Washington D.C. area, where he attended college.  His work as an educator included teaching at Ross Training Center for many years.  He also volunteered his time with the Special Olympics of Logan County.  He enjoyed bird watching and riding his bicycle, including completing a bicycle trip to Niagara Falls.

Pastor Keith Matthews will officiate the funeral service at 11:00 a.m. Friday, December 27, 2019 at the Zanesfield Community Chapel in Zanesfield.

Visitation will be held Thursday, December 26, 2019 from 5 to 7 p.m. at the Eichholtz Daring & Sanford Funeral Home & Cremation Center Bellefontaine and again on Friday one hour prior to the funeral at the church.

Burial will be in the Zanesfield Cemetery with military honors provided by the Logan County Veteran Honor Guard.

To order memorial trees or send flowers to the family in memory of Robert Kenneth Lescalleet, please visit our flower store.