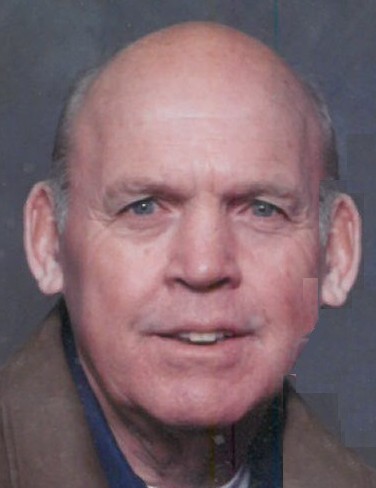 Bud was a 1957 graduate of West Liberty High School and a United States Navy Veteran who served from 1958 to 1962.  Bud was a bricklayer locally building brick homes and fireplaces for local families.  He worked in Columbus and helped build the State Building there and was a member of the Columbus Bricklayer Union Local. He also sold trailers at Westside Trailer Sales.  Bud was a twin and was fortunate to have twin daughters.  He enjoyed classic cars and going to classic car shows.  All who loved and knew Bud will miss him.

Pastor Matthew Williams will officiate a graveside service at 11:00 A.M. Tuesday, September 17, 2019 at the Fairview Cemetery in West Liberty. The Logan County Veterans Honor Guard will provide military rites at the cemetery.

To order memorial trees or send flowers to the family in memory of Robert D. Thompson, please visit our flower store.
Send a Sympathy Card