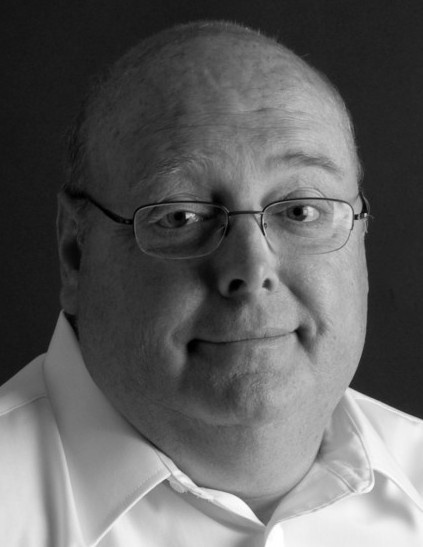 He was born in Bellefontaine, Ohio February 22, 1960, a son of Janet (Kirtley) Miller and the late Doit “Pete” Miller. He was also preceded in death by his son, Seth Miller; his father and mother-in-law, Chester and Marian Norton and a brother-in-law, Danny Sosby.

Rod and his wife owned and operated the Elder Theatre in Jackson Center for thirty seven years and the High Road Drive-In in Kenton, Ohio. He was a member of the United Drive-In Theatre Association (UDITOA) and the North Greenfield United Methodist Church.

The family will receive friends from 1 to 5 p.m. Sunday, January 12, 2020 at the Eichholtz Daring & Sanford Funeral Home in Jackson Center.

Burial will follow the funeral service at the North Greenfield Cemetery in West Mansfield.

To order memorial trees or send flowers to the family in memory of Rodney D. Miller, please visit our flower store.