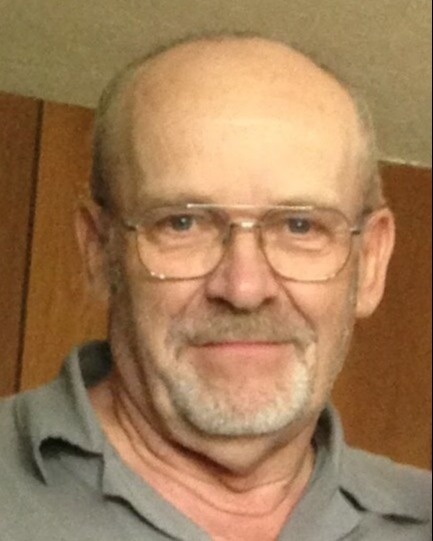 Roger G. Burch, 75, of Sidney, Ohio, passed away peacefully surrounded by his family, on Monday, September 19, 2022, at the Hospice of Central Ohio at the OSU Wexner Medical Center.

Roger was born on June 14, 1947, in Bellefontaine, Ohio, to Glenn and Ruby (Smith) Burch. He grew up in Jackson Center, Ohio with his parents and sister, and graduated from Indian Lake High School in 1966. Following high school, Roger worked for Sidney Tool & Die Manufacturing. In 1972, he went to work at Ford Motor Company, where he was a maintenance supervisor in tool & die until his retirement in 2005. He was also a proud member of the Shelby County Sheriff Department, where he served as a reserve deputy for 30 years.

Roger is survived by his wife, Maggie (Russler) Burch, and daughters: Kellie (Greg) Nuss of Sidney, Jessica (Ted) Wuebker of Minster, and Ashley Burch (fiance’ Branden Funderburg) of Cincinnati, as well as six grandchildren: Bryce, Britton, Broxton, Isaac, Aria, and Emma. Roger was preceded in death by his son, Kyle Burch, his son-in-law, Rafael Perea of Sidney, his parents, Glenn & Ruby Burch of Jackson Center, and his sister and brother-in-law, Carol & Rod Rose of Sturgis, Michigan.

Roger’s favorite place to be was his home farm, where he could often be found working on a tractor, spraying trees in the orchard, or helping his neighbor haul grain. Roger had an uncanny ability to fix or repair just about anything, and his daughters often called on him to help solve a home or vehicle issue when needed. He could be found most days wearing his overalls and working outside, or enjoying a drive by Indian Lake, where he had many happy memories growing up.

The family will be having a private celebration of Roger’s life at a later date.

In lieu of flowers or gifts, the family requests a memorial contribution be made to Hospice of Central Ohio (www.hospiceofcentralohio.org/doante/donate-now/ ), the James Cancer Hospital and Solove Research Institute (www.cancer.osu.edu), or the Shelby County Sheriff's Office (555 Gearhart Road, Sidney, OH  45365).