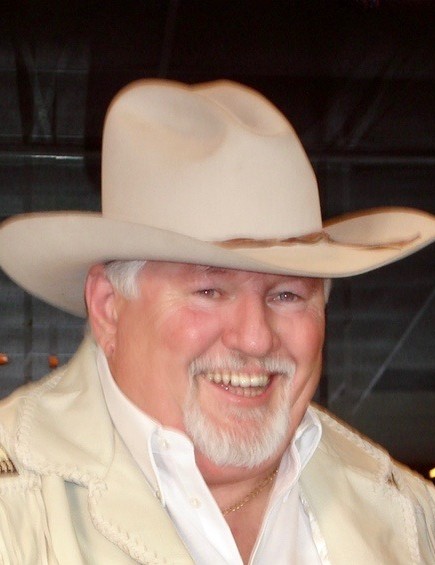 He was born in Bellefontaine, Ohio April 9, 1947, a son of the late Roy Edgar and Mildred Frances (Burton) Leasure.  He was also preceded in death by a sister, Cheryl Segura and a brother, Roy Leasure, Jr.

Upon graduation from high school, Roger received a scholarship to play football at Capital University but after just one year, he turned to serving his country and enlisted in the United States Army achieving the rank of 1st Lieutenant.  He was married to Janice McDonald in 1971 and divorced years later.

Roger was an outdoorsman, adventurer, hunter, trapper and had a love for watersports.  Early in his life, he owned a canoe livery at Indian Lake and later in life, a canoe livery in Urbana and one in Springfield.  One of his favorite places to be was with his brother at “the farm” hunting or just spending time with his brother and friends.  On the river, he will be remembered as the “old guy in the A frame.”

Dusty Leasure, his son, will lead a celebration of life service at 7:30 P.M. Friday, September 13, 2019 at the Eichholtz Daring & Sanford Funeral Home & Cremation Center in Bellefontaine. The Logan County Veteran Honor Guard will conduct military honors at the funeral home at the conclusion of the service.

Visitation will be held prior to the service from 3 to 7 P.M. at the funeral home.

To order memorial trees or send flowers to the family in memory of Roger Allen Leasure, please visit our flower store.
Send a Sympathy Card