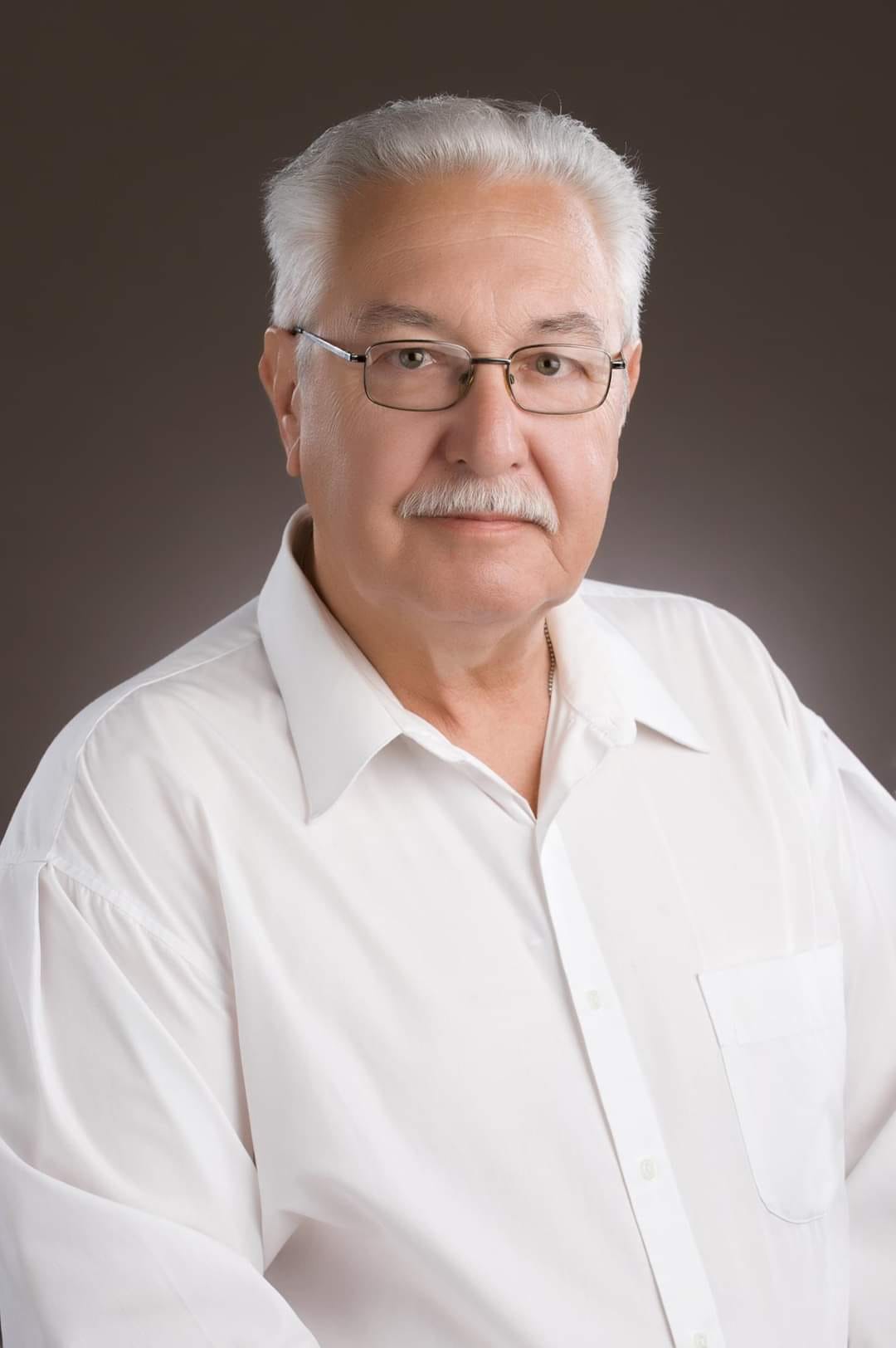 Roger W. Rude Jr., age 75, of Bellefontaine, Ohio went to be with his Lord and Savior Jesus Christ Thursday, February 17, 2022.

Roger graduated from Logan Hills High School in Zanesfield, Ohio in 1964, before serving in the United States Navy. After his service to his country, he worked as a deputy sheriff in Jefferson County New York and later, as a police officer in Urbana, Ohio. Afterwards, he attended Clark Technical College in Springfield, Ohio where he earned two associate degrees, one in accounting and one in business management.

After graduating from college, he began a career as a real estate agent, served on several boards and committees in Logan County (where he lived for nearly 50 years) and became an Emergency Medical Technician. Roger served as a volunteer firefighter and paramedic in Zanesfield and a paramedic in Huntsville, Ohio where he served as chief. His over 40 years of service to the community are a true testament to his commitment to making a difference in the lives of others.

The staff of the Eichholtz Daring & Sanford Funeral Home & Cremation Center in Bellefontaine is honored to serve the Rude family.

To order memorial trees or send flowers to the family in memory of Roger W. Rude Jr., please visit our flower store.
Send a Sympathy Card