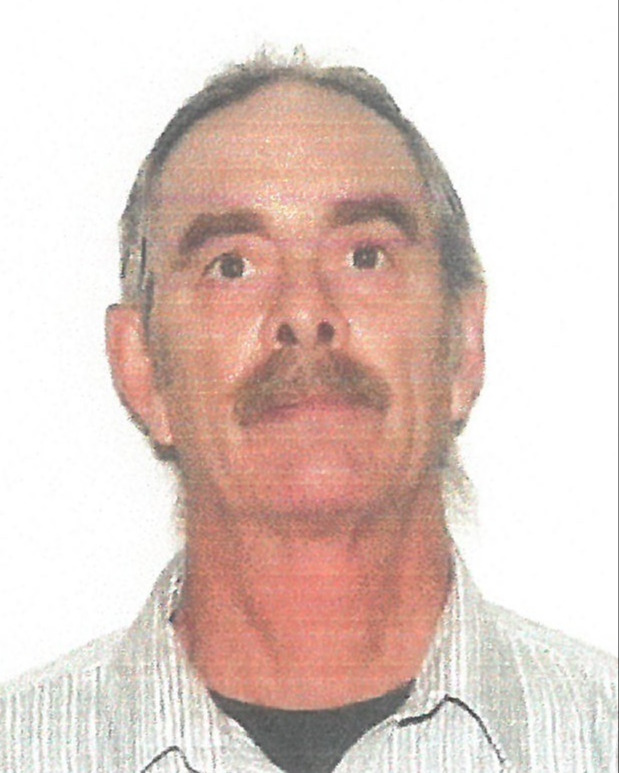 Ron was born on January 17, 1948, in Sidney, Ohio, a son of the late Max C. Johnson and Donna (Yoder) Johnson Fry, and Romaine Stevens.  After Ron graduated from Indian Lake High School in 1966, he enlisted in the United States Navy.  Ron served in the Vietnam War and received an honorable discharge.

Ron continued to enjoy his love of the Ocean and spent several decades in the Florida Keys, Bahamas, and Caribbean on his sailing yacht, Cordelie.  He also loved following his granddaughter’s sporting events.  Ron spent most of his time working in construction and driving trucks.

Ron is preceded in death by his parents, grandparents, and his best companion, Lizzy, his German shepherd.

There will be no visitation or funeral services for Ron.  A celebration of Ron’s life will be held at a later date.  In lieu of flowers, memorial contributions in Ron’s name may be given to a charity of the donor’s choice.  The family would like to extend a special thank you to the staff of Logan Acres for the excellent care.

DARING & SANFORD FUNERAL HOME, DeGraff, is honored to serve the Johnson family and encourages anyone to share a fond memory or message of condolence at www.edsfh.com