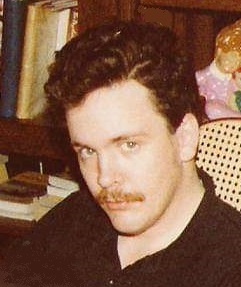 Ron was born in Columbus, Ohio, on January 14, 1962, to the late Ronald Gary Reeder and Mary Ellen (Hauldren) Reeder.  He was also preceded in death by his first wife Cheryl Jean (Shaw) Reeder, granddaughter Arwen May Phillips, and step-sister Veronica Lee Pennington.

Ron was a computer operator for many years in Culver City, California, and worked at Apria and Sony Picture Studios.   He also was a truck driver for numerous years.

At this time there will be no services for Ron.  His cremated remains will be interred in California at a later date.

To order memorial trees or send flowers to the family in memory of Ronald Gregory Reeder, please visit our flower store.