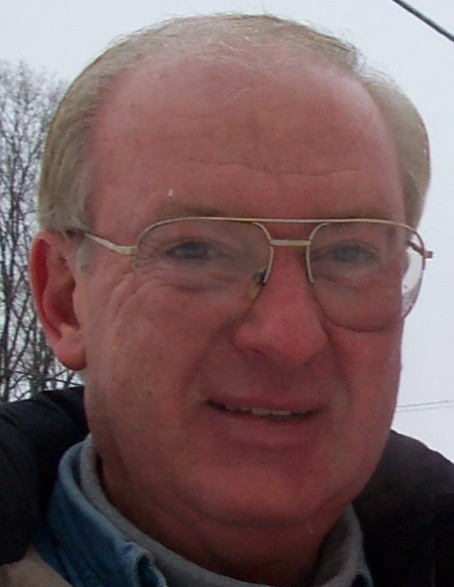 He was born in Bellefontaine February 29, 1948, the son of the late Junior D. Stewart and Mildred (Hatcher) Hoylman.

On March 8, 1969, in Zanesfield, Ohio he married Patricia Jane Swisher and she preceded him in death July 7, 2019.  He was also preceded in death by his stepmother, Pat Stewart.

Ron graduated from West Liberty-Salem High School in 1966 and went on to serve in the Air Force Reserves.  Ron worked in sales most of his career, selling cars for Daring Chevrolet before opening Wheel World in Bellefontaine in 1978.  He then worked for Dinovo's Chrysler, Nelson Auto Group and Steve Austin’s Auto Group from where he retired.

Ron loved racing of all kinds but he most enjoyed watching his son, J.R. race and in the last couple years, watching his grandson, Will and granddaughter Paxton race.  In his younger years, Ron raced Quarter Midgets and was the 1960 National Champion.  He was inducted into the Mac-O-Chee Quarter Midget Hall of Fame in 2009.

Visitation will be held Friday, December 6, 2019 from 3 to 5 p.m. at the Eichholtz Daring & Sanford Funeral Home & Cremation Center in Bellefontaine.

Pastor Bryan Meadows will officiate the funeral service at 10:00 a.m. Saturday, December 7, 2019 at the funeral home.

Burial will follow the funeral service at the Highland Memorial Cemetery in West Liberty, Ohio with military honors provided by the Logan County Veteran Honor Guard.

To order memorial trees or send flowers to the family in memory of Ronald D. Stewart, please visit our flower store.
Send a Sympathy Card