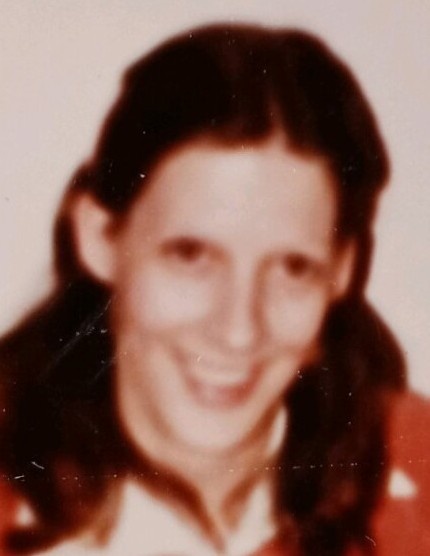 Rose was born in Galion, Ohio January 17, 1959, to the late Alfred Henry Cramer and Orpa Francis Gannon.  She was also preceded in death by an infant son, Russell David Henderson and her former husband Dan C. Bradford.

Rose worked for many years at fast-food restaurants.  She enjoyed coloring, watching Lion King, putting puzzles together and her Pepsi and smokes.

There will be no services for Rose at this time. The family will have a celebration of her life at a later date.

The staff of the Eichholtz Daring & Sanford Funeral Home & Cremation Center in Bellefontaine is honored to serve the Henderson family.

To order memorial trees or send flowers to the family in memory of Rose M. Henderson, please visit our flower store.
Send a Sympathy Card