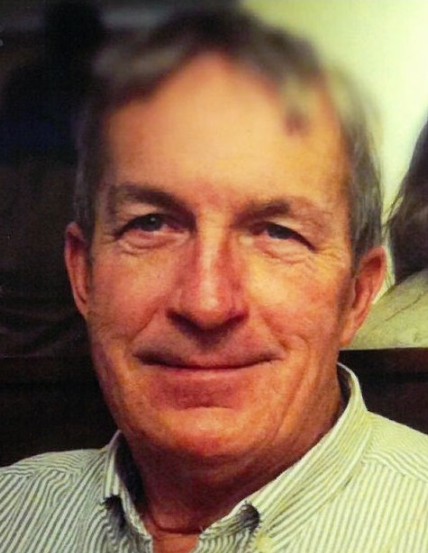 Ross was born in Bellefontaine December 21, 1945, to the late Ross and Monell (Nenstiel) Nelson.  He was also preceded in death by a brother, Terry Nelson; a sister, Linda Nenninger and an infant brother, Richard Nelson.

Ross was a 1963 graduate of Bellefontaine High School and served in the United States Army during the Viet Nam war.  After serving his country, Ross returned to Logan County and worked on the railroad for eighteen years.  Since then, he had been the owner/operator of Bristle Ridge Timberframes.  Ross was the original owner of a 1970 Z-28 Camaro and could be found on the weekend at area car shows.  He was family-oriented and loved the time he spent with his family.  Ross was very generous and believed in helping others – often without recognition.  He was a regular for breakfast at Bob Evans and on Saturday’s, he would be at the Homecoming Restaurant.  He was a member of the Indian Lake and Bellefontaine Moose.

Visitation will be held at the Eichholtz Daring & Sanford Funeral Home & Cremation Center in Bellefontaine Friday, May 31, 2019 from 2 to 4 and 6 to 8 P.M.

To order memorial trees or send flowers to the family in memory of Ross Warren Nelson Jr., please visit our flower store.
Send a Sympathy Card