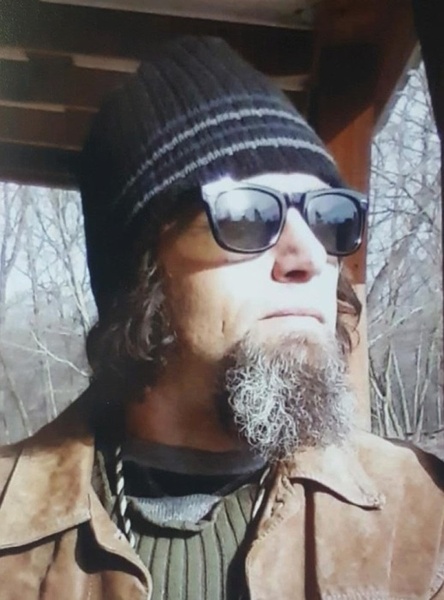 As a member of the Shawnee Nation United Remnant Band he was known as “Stone Bird” and was one of the Head Warriors.  “Bird” was born in Port Clinton, Ohio to Rudy and Pam (Stout) Keith.

“Bird” was a “jack of all trades, master of some”.  He had worked as a custodian at West Liberty – Salem Schools and also at the Shawnee Nation Tribal land.  “Bird” never wore shoes, as he always wanted to stay in direct connection to Mother Earth. He enjoyed woodworking, singing, and writing music.  He loved his grandchildren and the youngsters of the tribe. “Bird” cherished the time he spent with the younger generations.  Most importantly, he spoke the word of God to many people and shared his belief that truth conquers.

Tribal burial services have been held privately with interment on the Shawnee Burial Grounds at Zane Shawnee Caverns.

The family was assisted with funeral arrangements by the staff of Eichholtz Daring & Sanford Funeral Home & Cremation Center in Bellefontaine.

To order memorial trees or send flowers to the family in memory of Rudy Jay Keith, please visit our flower store.