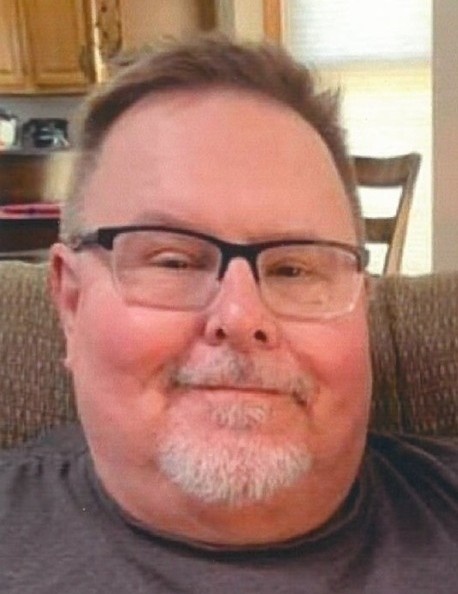 Sam was born in Lima, Ohio September 24, 1953, a son of the late Murray and Harriet (Kridler) Griffin.  He was also preceded in death by his father-in-law, Charles Newman Jr.; a sister-in-law, Lois Newman; numerous aunts, uncles and cousins.

He graduated from Belle Center High School in 1971.  Sam married the love of his life, Diana Newman March 17, 1978, in Belle Center.  He was one of the first 300 Americans to be employed at Honda of America. Sam retired in 2016 from Honda R&D after 35 years.

He was an avid Browns and Buckeyes fan and loved to play golf.  He enjoyed retirement to its fullest.  Sam’s greatest joy in life was his family, especially his role of “Pop” to his five beautiful grandchildren who will miss him immensely.  He didn’t know a stranger and will be missed by all that had the pleasure of knowing him.  After a major health event at the age of 42, by the grace of God, Sam was given 25 more beautiful years to enjoy on this Earth.  We treasure every moment spent with him, and selfishly wish we could have had more.

Friends may call Thursday, November 11, 2021, from 4 to 7 p.m. at the Eichholtz Daring & Sanford Funeral Home in Belle Center, Ohio.

The staff of the Eichholtz Daring & Sanford Funeral Home in Belle Center is honored to serve the Henry family.

To order memorial trees or send flowers to the family in memory of Samuel Raymond Henry, please visit our flower store.