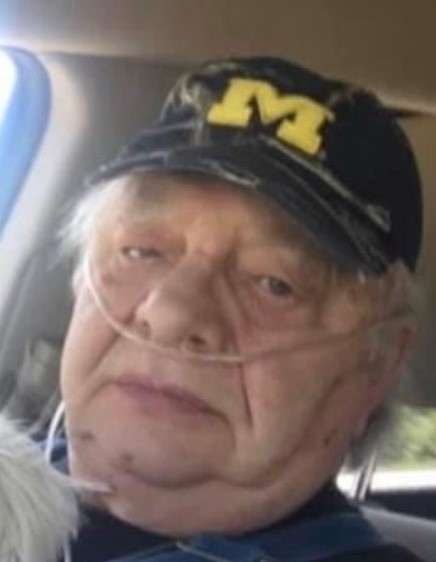 He was born in Bellefontaine January 24,1949, a son of the late Eugene Plum and Dorothy Hazel (Byer) Shoe. In addition to his parents, Sam was also preceded in death by a sister, Marjorie Ruth Plank and two brothers, David Eugene Shoe and Park Thomas Shoe.

On January 22, 1976, Sam married the former Deborah Jean Henry in Bellefontaine and she preceded him in death July 21, 2018.

Sam retired as a maintenance manager from Ross Aluminum Castings. He enjoyed fishing and adored all his grandkids.

The family will receive friends from 4 to 6 p.m. Monday, November 9, 2020 at the Daring & Sanford Funeral Home in DeGraff.

Pastor Nate Wilcoxon will officiate a memorial service at 10:00 a.m. Tuesday, November 10, 2020 at the funeral home.

Burial will follow the memorial service at the Fairview Cemetery in Quincy, Ohio.

The staff of the Daring & Sanford Funeral Home in DeGraff is honored to serve the Shoe family.

To order memorial trees or send flowers to the family in memory of Samuel Richard Shoe, please visit our flower store.
Send a Sympathy Card