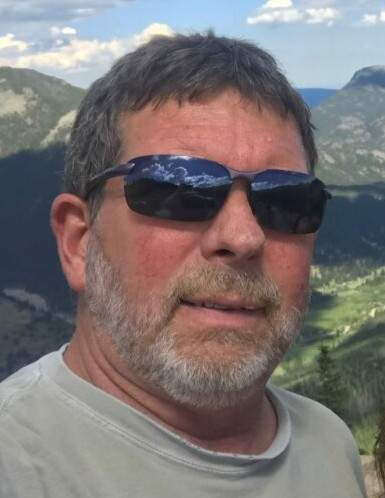 Beloved brother, husband, father and grandfather, Scott Davis, 62, passed away on January 11, 2021 at the Cleveland Clinic.

After graduating from Westerville South High School in 1977, Scott worked for Railroad Weed Control (RWC) and was a car salesman before accepting a job at Honda of America in 1988 where he worked until retirement in 2018.  After retirement, he continued to consult for the company in various departments for a year and a half.

On May 30, 1981, he married Abbie Moretti.  The love they had for one another is a testament that love can and will endure.  Scott especially loved Abbie’s talent in the kitchen, often raving about the meals and desserts she made for him.

Scott was an adventurer.  He travelled around the world with his wife and children; deep sea fishing in the Caribbean, hunting wild boar in the sugar fields of Africa, sailing around the Mediterranean, skiing in the Swiss Alps, visiting the Wailing Wall in Israel and travelling, hunting and fishing all throughout the United States.

While these adventures were just a few of the many Scott experienced in his lifetime, some of his greatest pleasures were closer to home.  He greatly enjoyed spending time with his children and grandchildren, teaching them about the outdoors, watching their sporting events, telling them stories, making them laugh and being a solid, stable rock in their lives.  His love for fishing and boating also led to many family adventures on Lake Erie where he camped and fished most weekends for the last four years.

Along with his parents, Scott was preceded in death by one sister, Debra Mimran.

He will be dearly and sorely missed by all who knew him, but the memories of who he was and how he lived will live on in those who knew and loved him.

“Say not in grief that ‘he is no more’ but in thankfulness that he was.” -Hebrew Proverb

Per Scott’s request, the family will not be holding formal services at this time.  A Celebration of Life event will be planned at a later date.

In lieu of flowers, the family requests contributions be made to the John Ritter Foundation for Aortic Health to continue research for others who may be experiencing the same health issues as Scott battled the last few years of his life.

The staff of the Eichholtz Daring & Sanford Funeral Home & Cremation Center in Bellefontaine is honored to serve the Davis family.

To order memorial trees or send flowers to the family in memory of Scott R. Davis, please visit our flower store.