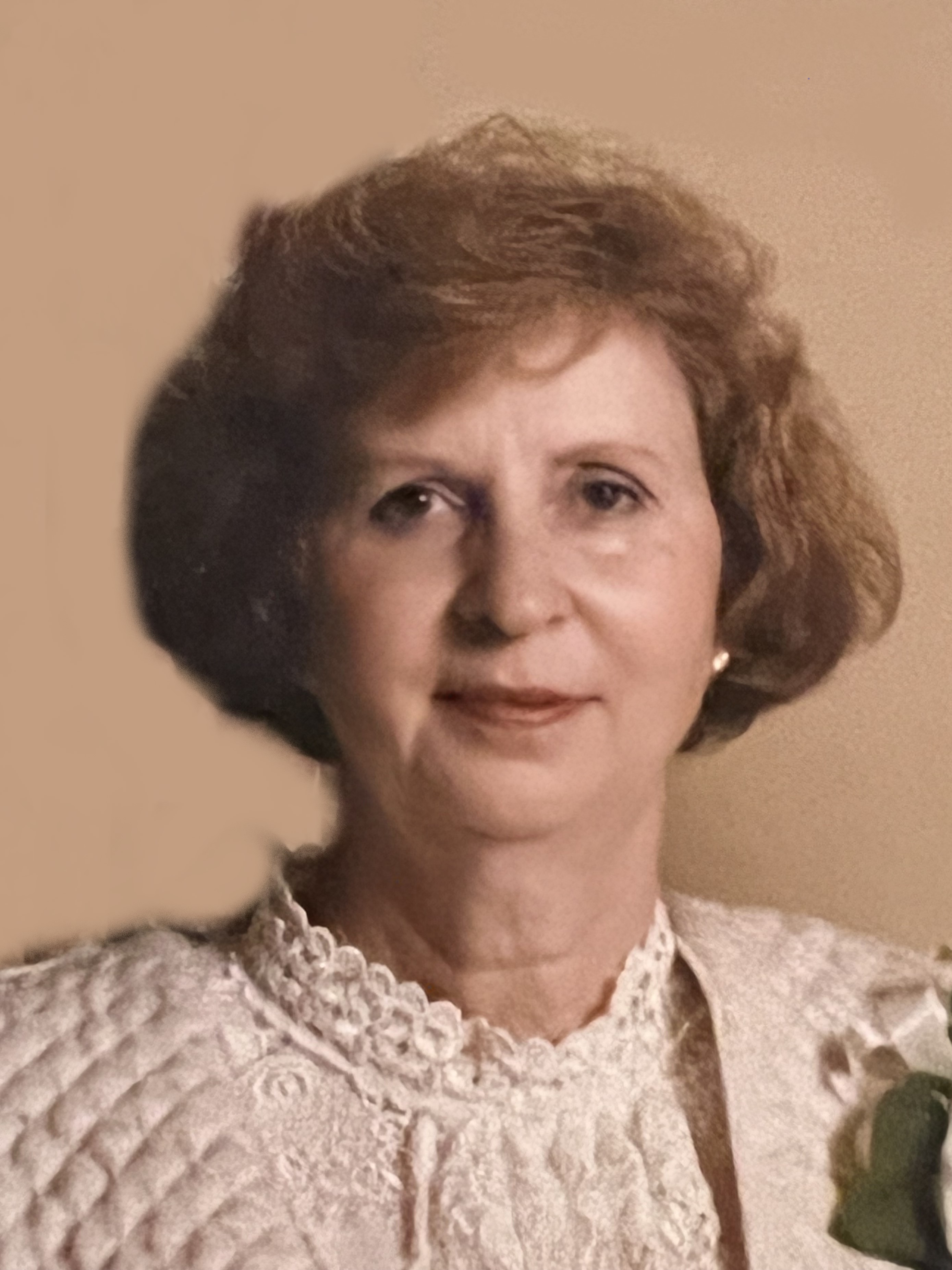 Shirley Cayton passed away peacefully Saturday, May 7, 2022.  Shirley Ann (Shutt) Cayton was born March 11, 1936, at St. Rita’s Hospital in Lima, Ohio, to Hazel Viola (Branan) Shutt and Don Franklin Shutt.  She had a sister, Dora, brothers Raymond and Norman, sister-in-law, Doris, and brothers-in-law Bill and Neil, each of whom have passed.

Shirley met her future husband, Harold Cayton, at a square dance.  They were married in Bluelick, Ohio December 16, 1956, and he passed away August 25, 2013.

She is survived by her daughter, Kathryn (Gail), and sons John (Martha), Roger (Victoria), and Joseph (Tarie) as well as grandchildren Ashley, Eric (Renata), Riley and Matthew.  She is also survived by Marilyn Shutt, who was as close as a sister to her.  Shirley is also survived by several nieces and nephews.

Shirley was a gifted student, graduating as valedictorian of Lafayette, Ohio, High School - Class of 1954.  Shirley graduated from Ohio Northern University with a 3.96 GPA, and probably still believes she earned an A in the one class where she got an A-.  Shirley also earned her Master’s Degree in Spanish from the Instituto Tecnologico de Monterry, Mexico. She was fluent in Spanish and sometimes even dreamed in Spanish.  She enjoyed teaching and was a long time Spanish teacher at several area schools.

Shirley instilled in her children a curiosity and acceptance of other cultures and hosted four exchange students. She and her husband enjoyed traveling and exploring.  Norway was the favorite country she visited, where she viewed the midnight sun and met the mayor of a small fishing village.  Other countries she visited were Brazil, Tahiti, Italy, Spain, France, Greece, Monaco, Turkey, Morocco, Canada, and Mexico.  As well as travelling abroad, she also travelled throughout the United States.

Shirley was proud to be a long-time member of the New Hampshire, Ohio Deep Roots Garden Club.  She had two green thumbs and enjoyed growing and arranging flowers, winning several horticultural and artistic awards.  She was a self-taught pianist and artist.  Her family and friends enjoyed listening to her play, and her paintings are truly treasures to her family.

Golf was another activity Shirley enjoyed. She won several mother-son tournaments, but we will not mention where she placed in the mother-daughter tournament.

Shirley was a member of several churches throughout her life, with the most recent being the Waynesfield First United Methodist Church.

She will be deeply missed.

Visitation will be held at the Eichholtz Daring & Sanford Funeral Home in Bellefontaine Thursday, May 12, 2022, from 2:00 p.m. to 4:00p.m. with funeral services immediately following at 4:00 p.m. with Dr. Settle W. Townsend Jr. officiating.

Memorial contributions can be made to:

Habitat for Humanity of Logan County

The staff of the Eichholtz Daring & Sanford Funeral Home & Cremation Center in Bellefontaine is honored to serve the Cayton family.

To order memorial trees or send flowers to the family in memory of Shirley Cayton, please visit our flower store.
Send a Sympathy Card