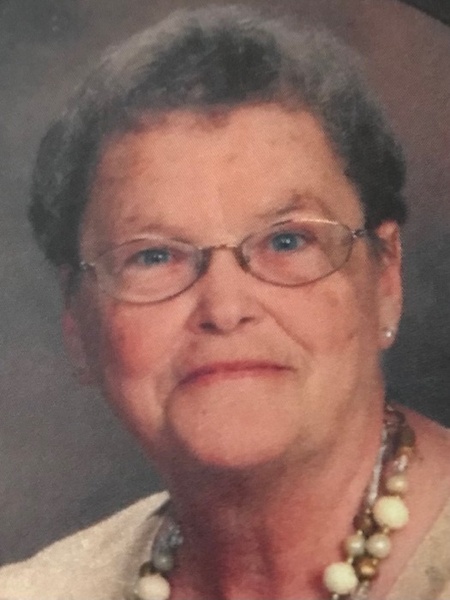 She was born in Bellefontaine April 23, 1939, to the late Thomas and Della (Stiffing) Berry. On October 12, 1958, she married John Holdren and he preceded her in death November 9, 2015. She was also preceded in death by a daughter, Susan D. Holdren; ten brothers and three sisters.

A homemaker, Shirley was also a girl scout leader, a member of the Lions Club for 38 years and worked the election polls for 32 years. She was a member of a round dance and a square dance club and enjoyed decorating wedding and birthday cakes. She also loved to sew, quilt and attend craft shows. Shirley and John enjoyed over 50 years together and got to travel all over the world. Her biggest accomplishment was writing a book about her daughter Susan, who passed away in 1980 after a two-year battle with leukemia.

The staff of the Eichholtz Daring & Sanford Funeral Home in West Liberty is honored to serve the Holdren family.

To order memorial trees or send flowers to the family in memory of Shirley L. Holdren, please visit our flower store.