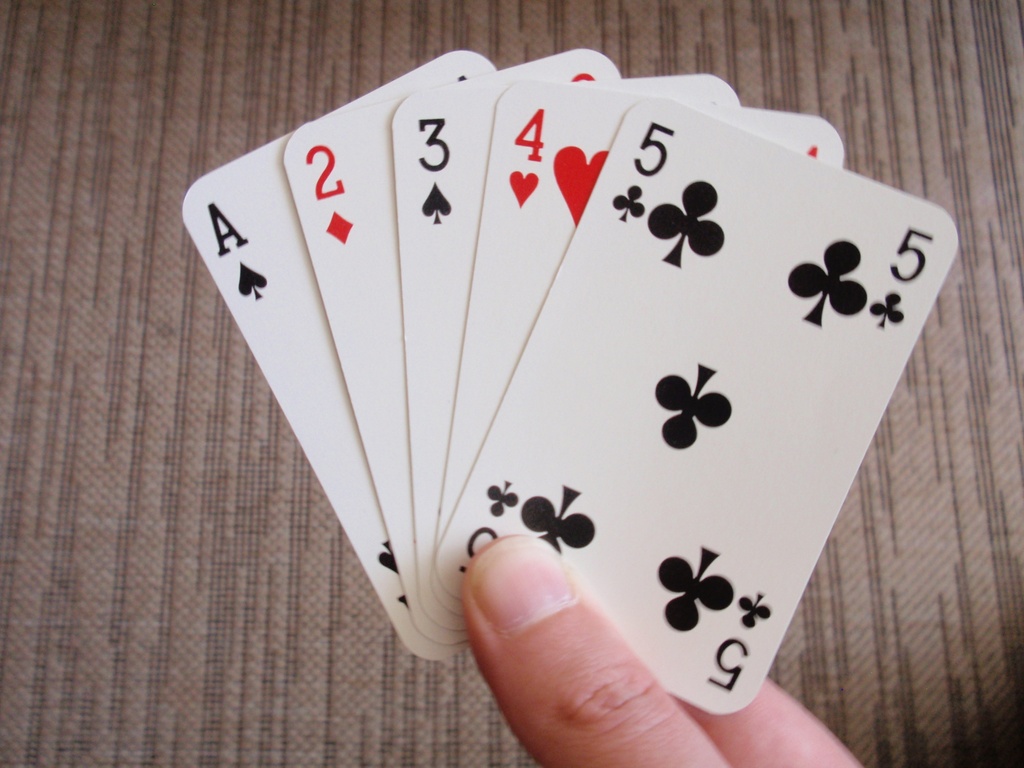 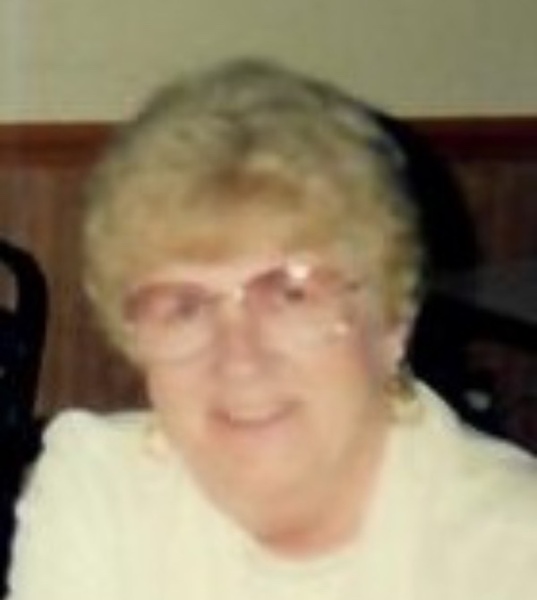 Shirley worked as a seamstress for Jim’s Sportswear and worked the Shady Bowl concession stand for many years. She was a member of the AmVets, VFW, Eagles, and Moose. Shirley enjoyed crossword puzzles, playing cards and reading books.

The staff of the Eichholtz Daring & Sanford Funeral Home & Cremation Center in Bellefontaine is honored to serve the Kiser family.

To order memorial trees or send flowers to the family in memory of Shirley E. Kiser, please visit our flower store.