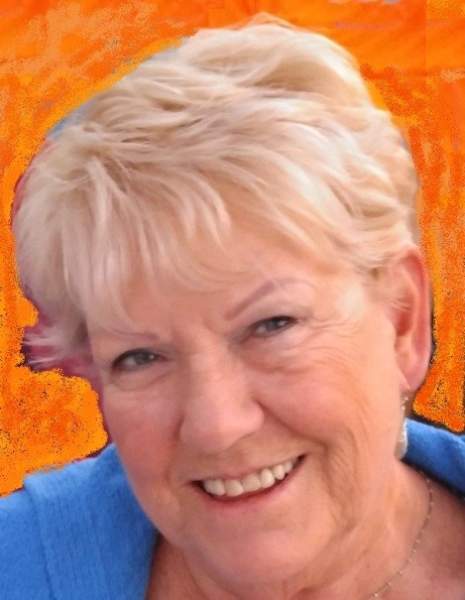 She was born in Verona, Missouri July 17, 1945, a daughter of the late Ransom Eugene and Louise Mae (Branham) Lawson. In addition to her parents, she was preceded in death by two sisters, Carolyn Sue Phillips and Naomi Owens and two brothers, Donald Lawson and Harold Lawson .

Stella worked as the deli manager for Fulmer’s Grocery in Springfield, Ohio before retiring.  She loved spending time with her family at Indian Lake in the summertime and also in Bonita Springs, Florida in the sunshine and on the beach during the winter months.  She also loved gardening and keeping her homes neat and tidy.

Due to COVID 19, there will no immediate services held, but a celebration of life with family and friends will be planned for a later date.

The staff of the Eichholtz Daring & Sanford Funeral Home & Cremation Center in Bellefontaine is honored to serve the Weaver family.

To order memorial trees or send flowers to the family in memory of Stella Allene Weaver, please visit our flower store.